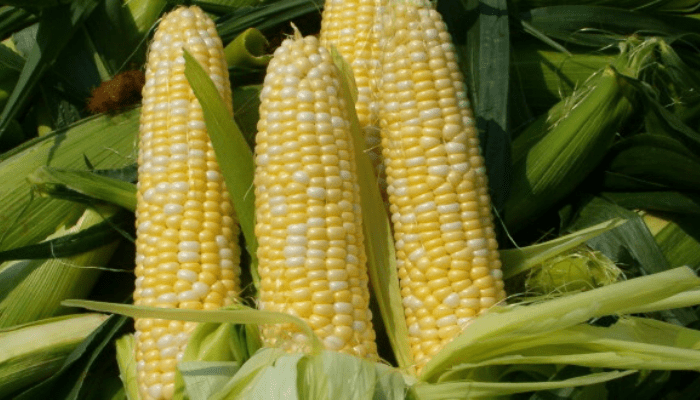 The recent move by the Nigerian government to restrict FX access for importers of maize will drive investments into the maize subsector, experts in the agricultural sector say.

The experts who commended the apex bank for its recent restriction of Form X for maize importers say the move was necessary to create markets for farmers and spur i nvestment opportunities in the maize value chain.

“This is a good move by the apex bank as it will now create more markets for maize farmers across the country” said Tunji Adenola, former national president, Maize Association of Nigeria.

“It will spur investments in the maize value chain as more investors will focus on the subsector, thus, employment will be generated and farmers’ livelihoods will be positively impacted,” Adenola said.

About 60 percent of Nigeria’s maize is used for the production of poultry feeds, 25percent is used-up by the food and beverage industry, and remaining are consumed by households, experts say.

Poultry farmers who spend 70percent of their production costs have been worst hit by the sudden and speedy rise in maize prices.

Read also: Nigeria can close Maize deficit in one season, with 50,000 farmers – Balogun

But experts say that the pain being experienced by poultry farmers is short-term pain for a long-term gain.

Ayodeji Balogun, country manager, AFEX Commodities Exchange Limited, says the situation which is currently tough for poultry farmers is for a better tomorrow for the country especially amid low oil price and FX volatility.

“We cannot continue to import maize on the detriment of our farmers. We know the situation is difficult at the moment but it will only be for short-term,” Balogun said.

“It is a short term pain for long term gains. We need to bear the pains now for the long term gains especially with the negative impact of the pandemic and FX volatility,” he added.

He said the country has what it takes to grow enough volume of maize that is required for consumption.

According to him, Nigeria has been increasing its maize production in recent years, but the intensifying effects of climate change experienced in 2019 led to a 25percent cut in the country’s yearly production.

Businessday findings show that the climate change impact on maize production as well as the COVID- 19 disruption on the food supply chain, have led to a surged in prices of the grain by over 50% percent in the country.

The apex bank had argued that the recent FX restriction for importers of the grain is part of its measure to protect the local production of the grain, stimulate rapid economic recovery, safeguard rural livelihoods nd increase job creation in the country, especially amid the COVID-19 pandemic.

Maize is the leading cereal grown in Nigeria, closely followed by sorghum and rice, and can be grown in all states of the country.

The International Institute of Tropical Agriculture (IITA) had in 2018 estimated the Nigerian maize industry to worth $6 billion annually.

“Lots of capital will now come into maize production. This will boost the production of the crop in the country and possibly make Nigeria the top grower on the crop on the continent” said an agric expert who does not want his name mentioned in print.

“Maize shortage wi l l become a thing of the past. All we are now asking from the government is policy consistency, as this will sustain the investments that will be made,” he said.

Nigeria had earlier in 2016 imposed FX restriction on importers of some 41 items which maize was included and the situation led to a sharp increase in local food crops.

Experts say the success recorded in rice can also be replicated in maize, as more investment opportunities will be created.