Nigeria can close Maize deficit in one season, with 50,000 farmers – Balogun 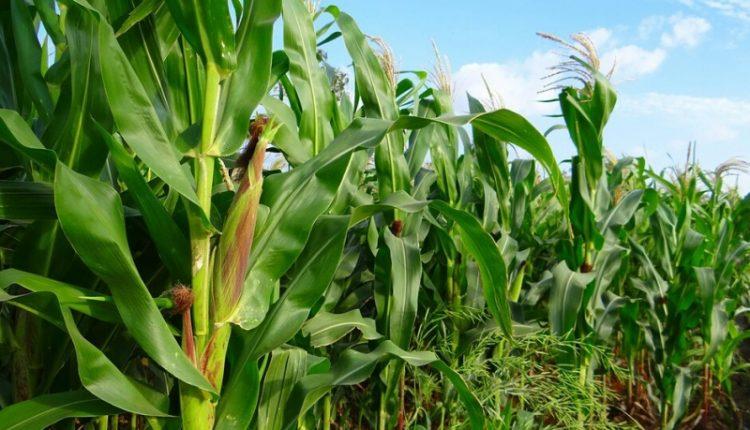 The announcement of a forex restriction for maize imports has created both a sense of victory and loss for two different groups of farmers in Nigeria. For the crop farmers producing maize, it is a right call. However, for poultry farmers (especially) and other livestock farmers using maize, it is a wrong call.

While crop farmers mostly think, they will be able to get better prices for their product, livestock farmers especially those in the poultry industry think it will make access harder for an already costly to get input.

Ayodeji Balogun, CEO of AFEX, a leading commodity trading platform in Nigeria through which about 45,000 tonnes of maize has been sold in the ongoing season shared insights via a Skype call, on why the ‘maize ban’ as some have termed it is not necessarily a bad idea. According to him, “there have been diverging views, sentiments but economics is about numbers, and data is data, which is also very dynamic”. Therefore, understanding whether the import restriction will affect local users such as poultry farmers, is dependent on understanding the supply deficit and factors limiting availability.

Citing FAO data, he explained that maize production in 2018 was 11 million metric tonnes (MMT), while consumption was 11.4 MMT, leaving a 400,000 tonne deficit, which is less than four percent. The data, he further explained, suggests that on a monthly basis, about 950,000 tonnes of maize is consumed in Nigeria and if deficit is about 400,000 statistically means a deficit of about two to three weeks. In his analysis to Agribusiness Insight, he explained this deficit often occurs in October before the new harvest comes out in November.

If the country succeeds in closing the gap, he even expressed optimism that it can also become a net exporter for maize in a single season. However, Maize is currently number one on the ‘Export Prohibition List’ by the Nigeria Customs Service.

Why there is scarcity now instead of October

Typically, harvest starts in October because the rains end September in the north and a bit later in the South. But in much of the North it rained last year all through October towards the end of the month, therefore, a lot of fields waiting to be threshed and bagged for trade could not be tended to until November so they stayed on the field and had a lot more rain, explained Balogun.

The implication of this was a lot of grain deterioration and post harvest losses. On the average based on an AFEX survey, farmers lost between 8 to 10 percent of their harvest from just that additional rainfall, which is a climate induced challenge.

The maize production from the North largely feeds the industrial demand, and the decline in output last year is contributing to the current scarcity and high prices being experienced. Not only this, but also because of the COVID-19 induced movement restrictions, which limited the number of days markets could open in a week. This meant major players could not buy from the commodity markets during those periods, except for local traders and speculators buying and building up inventory.

“They are the ones that have grains across the country now and are speculating that prices will go up before they sell to the market,” he said.

While there has been some belief that since COVID-19 affected planting, it is why maize prices are high, he declared this to be incorrect. This he explained is because the products that would have been planted between April and June when Maize is planted (in the South) would be harvested 4-months later, which will contribute to the July to September feedstock. What will contribute to current consumption is harvest from October/November last year, he reiterated

“That farmers did not plant in May/June is a completely different problem we may have between December and February but not now,” he said.

The reason for this surge in prices is majorly due to volume deficit lost due to post harvest losses in November/December (last year). The market is getting out of stock earlier than it should. The secondary reason is because during the lockdown, a lot of traders bought and held in speculation of prices going up. Although he expects them to start selling now that prices have stabilised at the peak of N150 per kilogram.

According to him, dry season planting for maize is extremely small “because economics does not even support it”, as farmers would rather grow ‘more valuable’ crops such as rice or vegetables.

To put in context, Balogun expressed the view that 400,000 metric tonnes of maize (which is Nigeria’s last known deficit) is about 50,000 farmers getting the right inputs to produce two hectares each and is a gap one local government can close.

“I fully support the position of the CBN in saying we need to avoid reckless maize importation. To stop it and focus on closing the gaps we have on production which is currently in the plan,” he said. “In my view it is a short term thing with a long term gain if we are able to survive the coming three months of maize prices”.