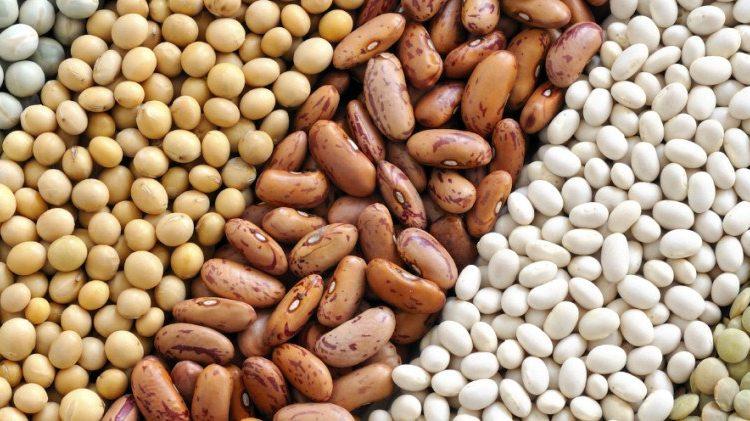 The mounting banditry activities in recent times in the farming communities situated in major grain production belt of northwest area of Nigeria is suggesting a high probability of a grain scarcity in the country next year.

The intensity of the banditry in the grain production states of Sokoto, Kebbi, Zamfara, Kaduna, and Niger, which sources believe is connected to the re-emergence of the Ansaru Jihadist Group, in the states, seems to be defiling military solutions.

The states in the Northwest Agricultural Belt of Nigeria are dominantly the areas responsible for the cultivation of the bulk of the Maize, Rice, Millet, and Sorghum and Wheat is grown in the country.

Professor Ibrahim Umar Abubakar, immediate past national president, Agricultural Society of Nigeria (ASN), who confirmed the threat which the rising insecurity in the grain production states posed to the country, says the on-going military need to scale up to avert the threat of grain scarcity in the country.

The prevailing banditry in the states is view by many experts as one of the major factor hampering the implementation of the Federal Government`s policy of Strategic Grain Reserves designed to build up over 150,000 metric tons of grains annually.

The overall goal of Nigeria`s National Food and Nutrition Policy, is to improve the nutritional status of the Nigerians, with particular, emphasis on vulnerable groups, children, women, and the elderly.

However, Ibrahim, while an appearance on a national television on Saturday observed that the escalation in arm attacks on farming communities in Sokoto and Zamfara states, of recent, has led to killings and massive dislocation of the farmers in the localities is a major hindrance to the attainment of the national goal.

Facts gathered by BusinessDay indicates that there have been killing of 13 persons in farming communities of Maru Local Government Area of Zamfara state, last weekend, by the terrorists who are attempting to take control of the communities.

According to information gathered the farmers were killed by the terrorists who invaded the communities on motorcycles, while members of the communities were preparing to organize the burial of some of the residents that was last Tuesday.

As at the time of filing this report, these farming communities, according sources, are empty, as most of the residents are believed to have flee out of fear for their lives.

It will be recalled that apart to the 13 person killed, two weeks ago, about 77 other were also killed in grain production communities in three Local Government Area of Sokoto, including Rebah.