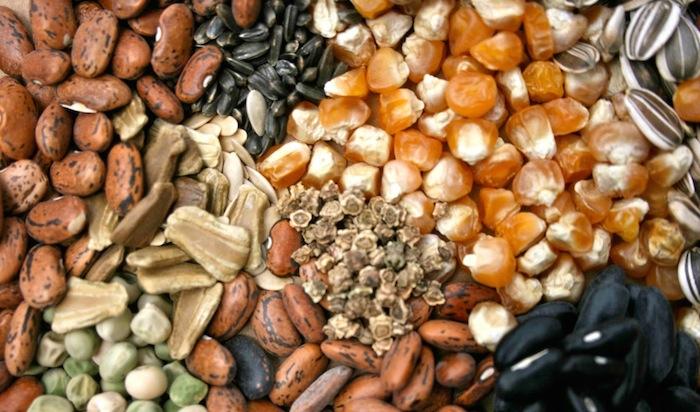 Kano state Agro Pastoral Development Project (KSADP), says it has awarded a contract worth N88 million for the establishment of 20-hectare seed multiplication plots at ‘Dudduru Grazing Reserve’ in Ajingi local government area of the state.

The contract, which was awarded to the National Animal Production Research Institute, Ahmadu Bello University, Zaria, entails the establishment and management of seed plots, construction of stores, security rooms, drying sheds, boreholes, installation of irrigation facilities and perimeter fencing, a statement signed by Ameen K Yasser, the communication specialist to the project, and made available to BusinessDay, Monday, revealed.

According to Ibrahim G Mohammed, state coordinator, the seeds to be produced are Hybrid Napier, Gamba Grass and Cook Stylo which are native to tropical Africa and are important fodder crops for dairy farmers.

Fodder crops are key in the development of Nigeria’s livestock industry because the bulk of the animal protein especially milk and meat, consumed in the country derive from cattle and small ruminants, which are essentially dependent on these crops.

“The seasonal migration of herdsmen from the north to the southern part of the country in a search of pasture and water, as well as competition for land resources between the herdsmen and farmers make fodder production a very important activity”.

“Moreover, low level of animal production in the core North, like Kano, is commonly associated with the inability to get sufficient animal feed particularly in the dry season”.

Ibrahim, therefore, stated that the contract award for seed multiplication plots was the backbone of the KSADP’s planned support for investment in commercial large scale fodder production, in partnership with the private sector.

The Coordinator added that the cultivated fodder seeds would also be planted at Dansoshiya Forest in Kiru local government area to provide about 4,000 hectares of pasture, thus, transforming the forest into a huge grazing reserve.

“The project will also support about 5, 000 smallholder farmers to develop pasture land from which they will cut and carry fodder and sell to prospective livestock producers especially in the pre-urban setting”, he added.