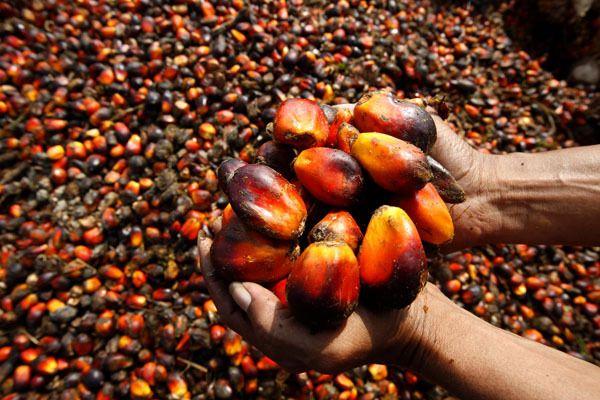 Ezeigbebe Ebose, managing director of Masse Mega Nigeria limited, in 2,000 acquired 400 plots of land from Obebevburibo community along Sapele Road, Benin City, Edo State, for agricultural activities, but 20 years down the line, the land is now a subject of controversy between the land owner and the host community.

In the petition, he said the recent attack to his life followed the refusal to cede 50 plots of land to the community.

The petition from the chamber of Valentine Onochie & Co, said his client has been in exclusive possession of the property for over 20 years, cultivating oil palm, rearing pigs and other livestock, and milling of oil palm.

He said disputes arose in 2018 when the community notified him that the 400 plots of land sold to him in 1999, was in excess of what the community granted him.

“This was coming after 18 years of cultivating and milling oil palm; this was a surprise to me and I refused their demand for 50 plots, and insisted I must hire a surveyor to take measurement and count the plots,” he said.

“The community refused to accept the four plots offered because they had their eyes on 50 to 60 plots as a result of two years passed with no word from the community and its elders,” he added.

He noted that he was surprisingly invited for a meeting in August 7, 2020, where the host community demanded for 100 plots of land to be returned witth a condition of returning it peacefully or taken back violently.

He however, appealed to the AIG, zone 5, to use his good office to investigate his client’s allegations and prosecute any offenders found wanting in the interest of peace and justice.

Reacting to the allegations, Isaac Igiebor, the Second-in-command (Ohen) in the community said some members of the community have been invited by the police as regards the petition.

“It is true that a meeting was held on August 7, 2020, though I was not in the meeting but the report I got was that there was no argument how much more threat,” he stated.