…Nigeria yet to comply with Maputo treaty 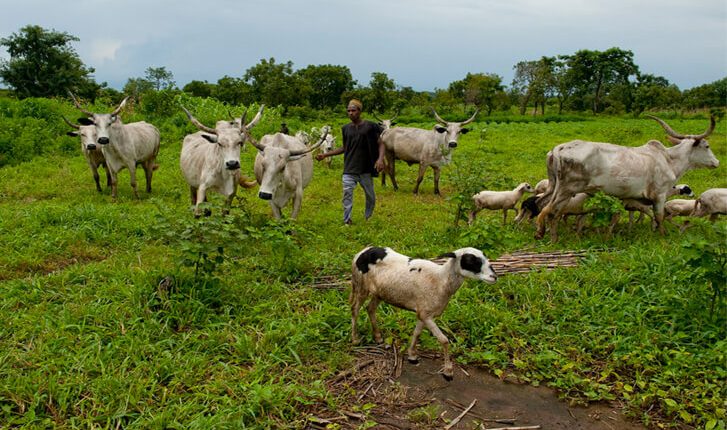 The Federal Government’s annual average of 1.4percent budgetary allocation to the agricultural in the last six years has failed to improve farmers’ output as low yield per hectare of most food and cash crops persist, according to a report by Oxfam, a global aid agency.

The yearly poor budgetary allocation to Nigeria’s agriculture cannot at the barest minimum address issues relating to mechanisation, insurance, and research, and development among others that have continued to impact farmers’ productivity negatively, the report said.

Nigeria in 2019 reduced its budgetary allocation to the agricultural sector by 47 percent from N203 billion in 2018 to N107billion in 2019 despite the government claim that it is working towards attaining food security, data from the report show.

The government says it is reviewing downward its 2020 budget benchmark amid oil price fall triggered by outbreak of COVID-19.

“If the Federal Government had implemented the 10percent Maputo Declaration benchmark, the national agriculture and food indices would probably have been better,” the report said.

The report says that the sector has fallen short of N3.65trillion investment if the country had adopted the 10% agric funding treaty it signed in the last six years, adding that the amount it about six times the amount allocated within the period.

In 2003, Nigeria signed the Maputo agreement to allocate 10percent of its annual budget to the development of agriculture in a bid to promote food security and maximise growth, but the country is yet to implement the treaty.

“At the sub-national level, budgetary allocation to agricultural interventions is grossly inadequate.  In nearly all the states where this study was carried out, agricultural investment is remarkably low, and falls short of the 10 percent Maputo declaration recommendation,” the Oxfam report added.

The report notes that states continuous reliance on donor financing of its agricultural sector remains an unrealistic revenue projection.

“It is worth noting that in Katsina and Taraba, the share of spending to agriculture is projected to rise by 2019-2021 (to 8.2 percent and 9.6 percent respectively), but much of this increase is driven by ambitious, perhaps unrealistic revenue projections and reliance on donor financing that may not materialize largely due to the inability of the state to match the required counterpart funding for agricultural initiatives,” the report said.

On budget implementation, the report states that owing to the persistent late passage and assent of the appropriation act, the agric allocations are usually released late.

It noted that the utilisation of the allocation has been low due to late disbursements and poor absorptive capacity.

The report called for the improvement in the disbursement of budget allocation to the sector.

This has to improve as agricultural activities are time-bound and interventions must align with the optimal season for planting for crop production late and partial release of appropriated funds,”

According to the report, mechanisation is vital in the country’s quest of achieving food security and stimulating economic growth.

It stated that measures taken by various levels of government in increasing farm output has not been based on mechanised agriculture.

“Governments at various levels have taken various measures towards improving the agricultural sector but it appears that the objectives of increasing farm output and maximizing cultivable land through mechanized farming have not yet been realized,” the report said.

“However, due to Nigeria’s crude farming practice, productivity is low and far in-between. The estimated 45,000 tractors in the country translate to a density of 5.7 tractors per 100 square kilometers, far short of what is required, the report further said,”  the report states.

Dangote Cement to issue maiden series of its N300bn bond

What we want to achieve through APPEALS project – Jobdi, national project coordinator

What we want to achieve through APPEALS project – Jobdi,…