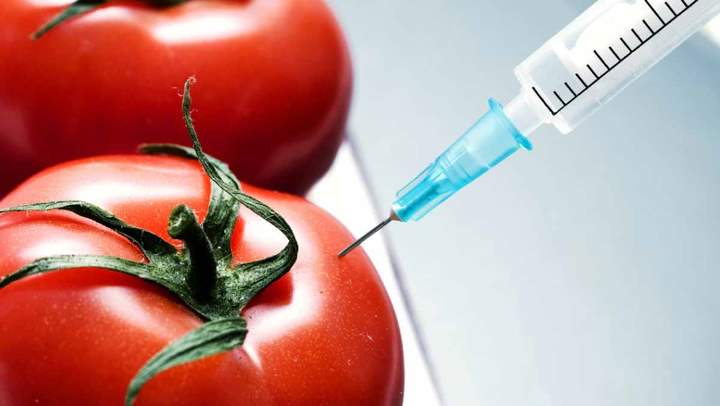 Scientists and plant breeders in the country have urged agricultural journalists to be proactive in their reporting about the science of biotechnology in food production.

The scientists who spoke to journalists at a day training organised by the Open Forum on Agricultural Biotechnology (OFAB) in Lagos recently, say effective science communication collaborations are critical in changing the perception problem associated with the science behind genetically modified organism.

They stated that the introduction of genetically modified crops in the country will help boost farmers productivity while ensuring the attainment of food security for Nigeria.

“In the last decade, Nigeria has been a leading importer of maize, soya beans, rice, and other finished food products. Unknown to many Nigerians, these products are coming to us from countries that have long deployed biotechnology tools such as genetic modification in their agriculture,” said Alex Akpa, National Biotechnology Development Agency (NABDA).

“For the research institutes to fulfill their mandates and contribute meaningfully to the nation’s quest for self-sufficiency in food production, the media must support and protect them from anti-technology lobbyists,” Akpa said.

He says no country has been able to develop without effectively integrating science and technology into its development agenda, noting that Nigeria is currently following the path by adjusting to the current realities.

He urged journalists to dismiss misleading information about GMOs among farmers and the general populace. Rose Gidado, country coordinator, OFAB Nigeria said that biotechnology is taking mankind beyond ever known depths of understanding chemical and physical basis of life and matter to molecular basis of creation.

Gidado stated that biotechnology is divided into traditional and modern. She says the traditional biotechnology process involves fermentation and selective breeding while the modern involves tissue culture, molecular genetics, and genetic engineering.

She noted that biotechnology is applied in the agricultural, health, industry, and environmental sectors. Nigeria had in 2018 approved the registration and release of two new varieties of cotton and in 2019 approved Pod Borer Resistant (PBR) Cowpea (beans) variety for commercialisation.

Also speaking, Rufus Ebegba, director-general, National Biosafety Management Agency – responsible in the regulation of genetically modified crops in the country, said that Nigeria has developed a national biosafety framework to regulate the activities of modern biotechnology and its use so that they do not cause harm on human health and the environment.

He said that the assessment is carried out by identifying the gene used to modify the crop, the source of it, and how safe the organism has been over the years for consumption and the environment.

Similarly, Ebegba said that the organisation also looked at the gene that has been moved into a new organism if it has been crossed from a substantial gene and altered in such a way that has now lead to the introduction of new toxins that causes allergies.

“To begin with, editors must look at the bigger picture and help journalists to write in a way that correctly portrays the methodology of the introduction of GMOs in Africa,” Daniel said.

“My eight-year experience working with seed companies show that what the farmer and common man read is that the acceptance of GMOs is a death knell to conventional crops,” he said.

“The writing that we have portrays GMO seeds are all about the terminator technology. And so I still recommend that editors work closely with seed companies to provide them with up to date information on GMO seeds,” he added.