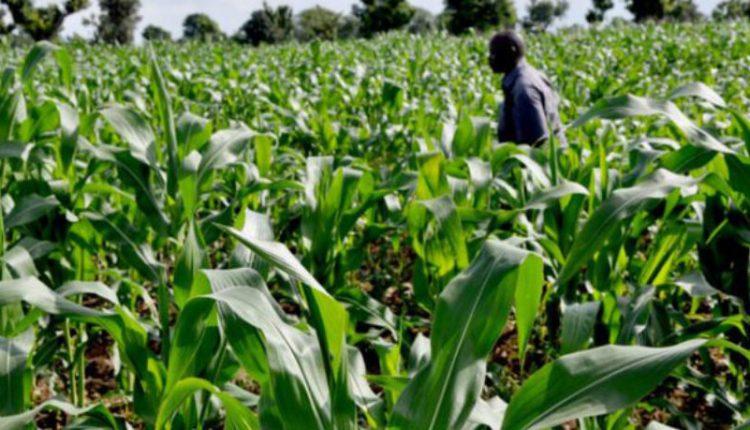 An assessment of overall implementation progress across all components of the Agro-processing Productivity Enhancement and Livelihood Improvement Support Project (APPEALS) during the fifth joint Federal Government of Nigeria/World Bank Implementation Support Supervision Mission last month has shown 21 states angling to key into the programme, which appears to be delivering on the objectives set for it.

Led by Adetunji Oredipe, World Bank senior agriculture economist and task team leader, APPEALS, the mission’s objectives included dialogue with key state government officials and review progress achieved in implementation of the project activities against all components since the last mission. A statement following the mission highlighted some of the implementation progress as follows:

Business Alliances and Out-grower Scheme: A total of 55 Alliances (off-taker/out-growers) involving nine value chains have been documented. Mapping of Production clusters are being carried out across the states, Enugu has mapped 68 production clusters (Cashew 11, Poultry 52, rice 5), In Kogi State, A total of 159 Commodity Interest Groups (CIGs) comprising 61CIGs for rice, 44CIGs for cassava and 54CIGS for cashew were mapped and geo-referenced across 23 clusters in the state. Seven (7) clusters, nine (9) clusters and seven (7) clusters were for rice, cassava and cashew respectively across the state.

Technology Demonstration and Adoption: A total of 64 climate-smart and nutrition-sensitive technologies (85.3 percent against year 3 target) have been demonstrated to farmers in the participating states since project inception.

Additional States: 21 additional states have expressed interest to participate in APPEALS Project out of which 12 would be admitted.

The Women and Youth Empowerment Programme (WYEP) beneficiaries were primarily trained on the value chain (production/processing etc) and on the preparation of business investment plans (BIPs), carried out across the states. A total of 1,500 BIPs have been submitted by trained beneficiaries and the review of this currently ongoing.

In the area of capacity building and support to collaborating institutions, during the period under review, trainings were conducted across different states, covering extension workers, farmers and other support personnel in the value chains.

It was also noted that APPEALS is collaborating with the Rural Access and Agricultural Marketing Project (RAAMP) to explore areas of collaboration with the project in respect of providing market and road infrastructure support to Agribusiness clusters across the participating states. The dearth of infrastructure was identified as an area of challenge that has to be fixed for the programme to deliver full value.

A tall order for financial inclusion in Nigeria