15 countries to converge in Lagos for West Africa Agribusiness Show 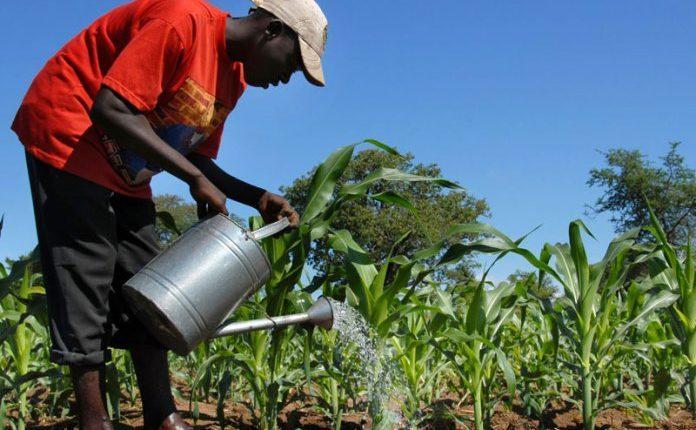 The maiden edition of the West Africa Agribusiness Show (WAAS) will commence in Lagos on Tuesday, February 18, as stakeholders and organisations from 15 countries in the sub-region come together to advance discourse on agricultural development.

The Agribusiness Industry in West Africa, will according to organisers, witness a rapid development following engagements by participants, and the quality of discussions to be advanced during the three day event. Stakeholders from various sectors in the Agribusiness industry will connect to share ideas, see and experience the latest in equipment, technical know-how, supplies and services deployed in the production and processing of agriculture-related products.

“This event was conceptualised based on the need for West African countries to come together to showcase the rich agricultural heritage of their sub-continent, and contribute to its Gross Domestic Product,” said Idowu Asenuga, chief convener of WAAS during a pre-event press briefing.

According to him, the event presents stakeholders in the region an opportunity to connect and share ideas on the best ways of solving Africa’s toughest challenges relating to food sufficiency and growth of agribusiness on the continent.

“It is my belief that the new experiences which participants will gain in the course of this show will equally lead to a major boost in the further creation and improved management of existing small, medium and large scale farming concerns in the different areas of agriculture like arable farming, poultry, snailery, piggery, aquaculture and others,” he said. Asenuga also explained participants will equally have the opportunity to create and enhance their brand visibility as well as establish business alliances with potential partners. “This show will bring together, stakeholders from across West Africa in order to not only attract new prospects in agribusiness but to make West Africa an investment hub for agricultural an allied sectors,” he said.

Asked how the event will differ from the several other agriculture events being increasingly organised in the country, Asenuga explained the organising body has engaged with top government functionaries, in order to secure their buy in and presence at the event so that they can take feedback from the event and infuse in future policy making.

He specifically identified Senator Abdullahi Adamu, chairman of the senate committee on Agriculture and Rural Development, who will be a special guest at the event, and participating to get feedback on what industry stakeholders expect from government and policymakers.

As farmers, product research organisations, agriculture equipment and product suppliers, buyers, agric innovators, and decision makers in the industry from 15 countries in the sub-region converge in Lagos, Asenuga says the event will not be yet “another talk show”, but one that will be followed with strategic and quality engagement to advance agricultural development even beyond expectations of participants.