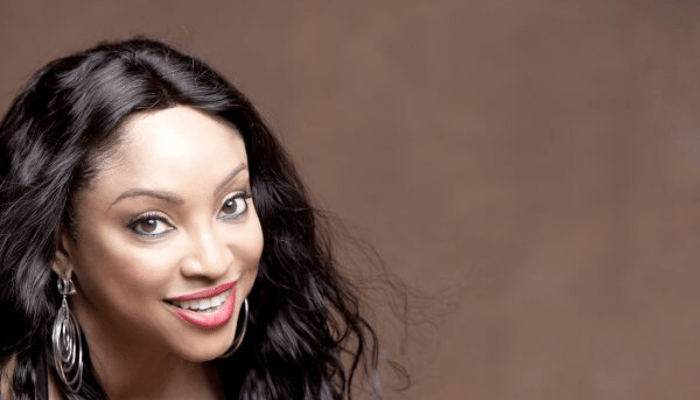 Fifi Ekanem Ejindu is a Nigerian Architect, businesswoman and philanthropist. Born in Ibadan, Nigeria, she is the great-granddaughter of King James Ekpo Bassey of Cobham Town in Calabar, Nigeria, and her father, Professor Sylvester Joseph Una, is from Uyo, Akwa Ibom State.

She studied Architecture at Pratt Institute, a private design college in Brooklyn, New York. In 1983, she graduated from Pratt, becoming the first black African woman to be awarded a B.Arch. from the institute. After graduating, Fifi took courses at the Massachusetts Institute of Technology before she went on to work at a private firm in New York City. Ejindu then returned to Pratt Institute to get her Masters in Urban Planning after which she returned to Nigeria.

On her return to Nigeria, Ejindu started the Starcrest Group of companies. The company started in 1995 and comprises Starcrest Investment Ltd., Starcrest Associates Ltd., and Starcrest Industries Ltd, all involved in real estate, oil and gas, and building construction.

She describes her style of architecture as neo-traditional, which she defines as “building a new project with new materials, but with traditional and old style details and features” and hence most of her projects are timeless.

According to her, “I love designing. I don’t do it for the rewards. I do it because it’s my passion and one of my professions. I especially love Neo-traditional projects, which is building with traditional and old style features, like round windows and arches, it brings back the renaissance period.” She says.

Starcrest Investments has initiated investment forums in the U.A.E to attract foreign investors to Nigeria. Prominent among them is that of June 11, 2012 where Fifi Ejindu invited the former Nigerian President, Chief Olusegun Obasanjo to lead a Nigerian delegation to an investment forum with 50 of the most influential businessmen in the U.A.E. This initiative led by Fifi, through her company, has encouraged several international business executives to diversify in numerous areas of the Nigerian economy in partnership with Starcrest Investments Ltd. Fifi is an Honourary patron member of the prestigious Icons Club of Dubai.

In 2013, she was awarded the African Achievers African Arts and Fashion Lifetime Achievement award. She is a winner of The Nigerian Golden Book Professional Icon Award, 2015.

Ejindu has been ranked as one of the female pioneers in the fields of Architecture and business on an appearance on CNN’s African Voices, and she is also a member of the Nigerian National Heritage Council.

On the importance of empowering the youths, she says “Africa has arrived and the future of Africa depends majorly on the extent to which we can empower our young people because they constitute a large percent of the population. Creating viable jobs opportunities for African youth is critical to sustainable development in African countries and also for peace on the continent.” Ejindu advocates.

Still on youths and passion for Philanthropy, after her 50th birthday, she founded Hope Centres. “The idea is to get the youths off the street, so they can acquire skills with which they can sustain themselves. This should give them hope and inspire a sense of belonging by lifting them out of abject poverty. Access to decent work is an antidote to social exclusion across the globe,” she insists.

Fifi launched The African Arts and Fashion Initiative in August 2013, at The Dorchester Hotel, London, as a means of showcasing and promoting the rich African culture and talent, and empowering her youths. The initiative organizes exhibitions and dialogues to advertise and promote the African arts and antiques, African fashion style, African music and all other things made in Africa.

Ejindu served on the 11-man technical committee set up by the government of Akwa Ibom state to attract foreign direct investment (FDI) to the state and is also a current member of the Nigerian National Heritage Council.

What to expect after Tatcoin’s Token Pre- Sale (I)