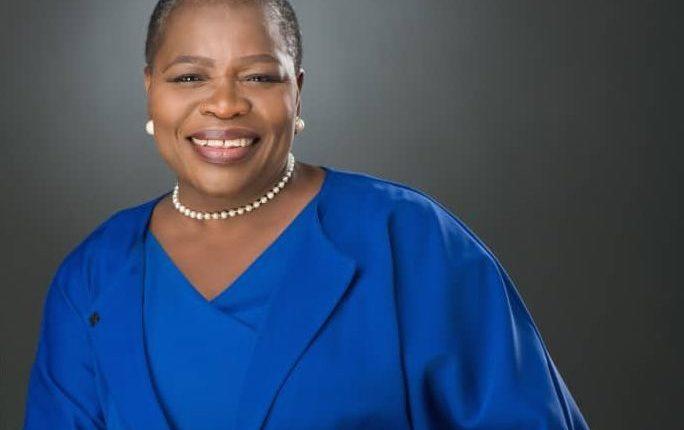 Ezekwesili, who is currently a Richard von Weizsäcker Fellow under the academy, has spent the last six months probing poor quality of politics in a country and the effect it has on governance, sound economic policies, growth and development in Africa and on Nigeria in particular, and has used her findings in collaboration with a Work Study Group component to design a structural change agenda to #FixPolitics and polity of Nigeria and the rest of Africa.

The Berlin, Germany-based Academy, stated that from the findings of Ezekwesili’s research, politics in Nigeria and other African countries is in dire need of a structural change. “Politics on the continent must be innovated if Africa is to take advantage of the efficiencies that come with the technological revolution to speed up the development ladder, tackle mass poverty, and catch up with other prosperous regions of the world.”

Against this background, the #FixPolitics Initiative will propose innovative ways of empowering and centering the citizens in their countries’ politics before, during, and after the electoral cycle.

The conference also facilitated an opportunity for a wider audience to sharpen the existing groundworks of the Work Study Groups component of the research and help concretize a post-meeting strategic plan that will mobilize citizens’ leadership to course correct the struggling democracy of Nigeria and ultimately, Africa.