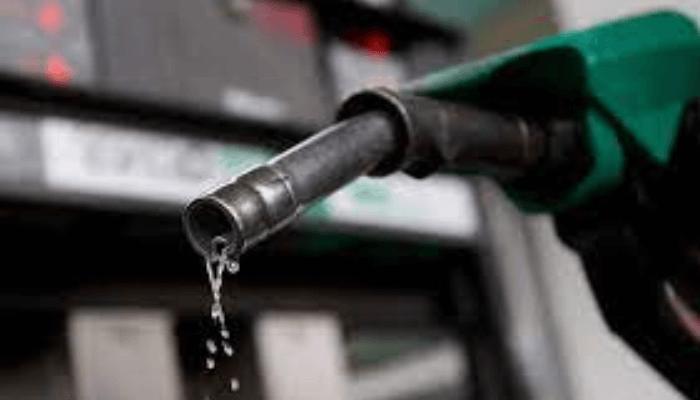 The house of representatives Ad Hoc Committee had interrogated the minister over payments of subsidy on the premium motor spirit (PMS), also called petrol by the FG.

The minister disclosed that the government spends N238 per litre of petrol or N18.397 billion daily as subsidy.

She gave a breakdown of the amount of money subsidised daily by the FG on petrol.

She said, “For 2023, the projection is that the average daily truck out will be N64.96 million litres per day; that is about N65 million per day, using an average rate at the open market rate of N448.20k and then a regulator pump price of N165 per litre.

Ahmed said: “Multiply the amount of litre per day, the open market exchange rate of naira to the dollar and then, the gap between the pump price and open market price, the total amount of subsidy per day is N18.397billion.

“So, if you are projecting for the full year, from January to December, it will be N6.715tn.

Last month, the federal government projected that the petrol subsidy will gulp N6.7 trillion in 2023 if bold steps are not taken to do away with it, even as debt service outpaced its revenue in the first four months of this year.

In addition, that minister said, “If you are projecting for half a year, it will be 50 per cent of N6.7 trillion which is 3.375tn.

“I said earlier in the recommendations that we sent to parliament for consideration on Medium Term Expenditure Framework (MTEF) is half-year, that will be N3.357tn,” the minister said.

Furthermore, the minister stated that fuel subsidy is the difference between the pump price which is now fixed at N165 (per litre) and the landing cost which we are projecting at an average of N448 per litre in 2023.

“The PMS subsidy we are carrying today in the nation is around N283 per litre; that is what we are carrying. It is the difference between the pump price and the landing cost of petroleum products in the country,” the minister said.

BusinessDay reported that Nigeria had incurred an estimated petrol subsidy of N3.1 trillion from January to August 2022, according to a report by the Nigerian National Petroleum Company (NNPC) Limited.

In addition, Ahmed said that huge subsidies had overburdened government finances and pushed the fiscal deficit to as much as N3.09 trillion between January and April this year.

However, the reasons for the subsidy are due to the high cost of petroleum products, redundant refineries, volatile exchange rate, and lack of the Petroleum Industry Act (PIA) implementation.