Expert calls for more awareness at grassroots on cancer screening 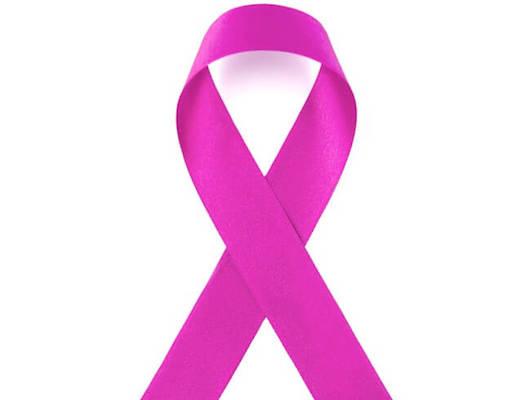 An Ocular Oncologist, Abia Nzelu, has called for more awareness programmes with immediate intervention in the fight against cancer to stem the death rate.

Nzelu, who is also an Ocular Oncologist, made the remark in her presentation at a Summit of “Journalist Against Cancer in Nigeria (JaCiN)’’ to commemorate the World Cancer Day in Lagos.

According to her, Cancer was responsible for almost one in six deaths globally, saying that more than 14 million people develop cancer every year.

“This figure is projected to rise over 21 million by 2030, and this is why awareness programme with immediate intervention is necessary in the fight against cancer.

“The most common cancer in men is prostate with the statistic of about 14 to 26 deaths everyday between 2008 and 2012, which almost doubles every year, but can be treated if diagnosed early.

“Cervical cancer is the easiest to prevent in women through regular screening.

“The big war against cancer is aimed at taking cancer prevention and health promotion to the grassroots.

“We will be establishing four mobile screening centres in Nigeria, and it will be distributed to four regions in Abuja, Lagos, Asaba and Port Harcourt.

“The Mobile Cancer Centre will contain equipment to screen and treat cancer, especially at early stage, with the aim of treating every family in the community.

“The equipment has a lifespan of 20 years.

“The programme will go from one community to the other to screen people free and this will start operation by the middle of the year,” she said.

Nzelu said that Nigeria needed to have the Mobile Cancer Centre and comprehensive cancer screening in order to have a significant reduction of cancer burden.

She said that the structure of the Mobile Cancer Centre includes awareness, screening and treatment, through the base centre that would be attached to the mobile centres.

“The base centre is a hub from which the mobile centre operates to screen, and treat referrals cases from the community outreaches,” the expert said.

Nzelu, however, called on government at all levels, philanthropists, stakeholders and the media to contribute toward creating awareness that would help in early diagnosis of cancer.