Beyond interference: The relevance of mother tongues to the teaching and learning of English 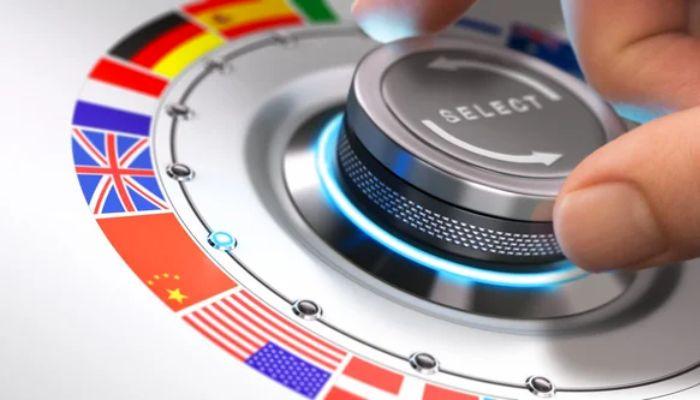 A mother tongue is also called a first language or L1. It is the indigenous language of a people. It is supposedly the first language that a child speaks. All of the 500 or more languages spoken in Nigeria are mother tongues to their native users, although the reality in Nigeria in the last two decades has been that more and more young people now speak English as their first and only language. Whether or not English can be called the mother tongue of a Nigerian, even if it is the only language s/he speaks, is an ongoing discourse.

A second language is an adopted language that serves official purposes in a country. A second language is not an indigenous language in such a society. It is usually the language of education, legislation, journalism, commerce, et cetera. In Nigeria, English is the second/official language. Although it shares this official status with the three major Nigerian languages (Yoruba, Igbo and Hausa), English enjoys unparalleled prestige among Nigerians. This prestige has sadly resulted in the endangerment of many Nigerian languages.

So, sad is the situation that there are homes where these indigenous languages are somewhat forbidden. The English language is, thus, sacrosanct in such houses. To speak any other language in such homes is a sacrilege. This awful situation began to get worse in the early 90s. It even extended to schools so much so that many educational institutions, especially in the urban settings, derogatorily described the Nigerian mother tongues as vernacular or dialect, and students were expected to either pay fines or be flogged for speaking their native languages. This was the genesis of young Nigerians who, funnily enough, have never left the country and yet cannot speak their native languages.

The irony of the situation is that such people do not exhibit proficiency in the language when compared to their contemporaries who were brought up as bilinguals – who speak English alongside their native languages. The first position in this paper, therefore, is a call to Nigerians to allow their children to speak their languages since research has shown that children have the mental capacity to spontaneously acquire languages.

Moving on, studies also abound on how mother tongues interfere with the learning of English. Such interference among the Yoruba bilinguals, for instance, results in the articulation of “zip” as “sip” at the phonological level and utterances such as “Do it small small” at the syntactic level. Interference results in loss of meaning, among other communicative barriers.

Read also: The state of English language teaching in Nigeria

Since language acquisition and language learning thrive on signs and experiences, it is a given that the mastery of a native language which comes with an understanding of the sociocultural worldview of one’s society will aid the learning of a second language whose culture one is unfamiliar with. Many Nigerians who speak only English find it difficult to capture some experiences and notions in English because such are alien to English.

Conversely, bilinguals, especially those who acquired a native tongue first, find their ways around the depiction of many situations when they speak English because they already have codes for such in their mother tongues. This explains why renowned Nigerian authors such as Wole Soyinka, Chinua Achebe, J.P. Clarke, Niyi Osundare clearly convey the Nigerian experiences in their English texts.

In the words of a renowned professor of literature, Professor Ojo Olorunleke: “Literature tortures and impregnates language.” This, however, is only possible when one shares the linguistic codes which encode the worldview to be depicted in such literary works. Also, language learning is aided by a search for equivalents. When lessons are taught in English, it is easier to comprehend when learners are able to process such things with the knowledge of their equivalents in their languages of immediate environment.

In summary, a second language is first and foremost a foreign language. Prioritising it over one’s mother tongue is a cultural danger. On the one hand, this paper is a call to Nigerians to develop a better disposition towards their mother tongues by encouraging their offspring to speak the languages and, on the other hand, an eye-opener to how English language learning can be made easy through the knowledge of native languages.