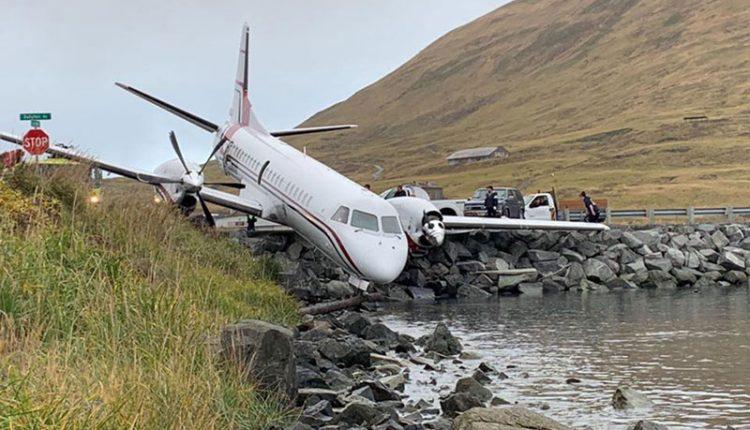 Disclosing this on Monday in Abuja was Akin Olateru, the Commissioner/CEO of AIB Nigeria, when the Senate Committee on ICT and Cybercrime visited the agency to ascertain their level of ICT infrastructure and cyber security architecture.

The Commissioner revealed that beyond partnerships with local and international institutions, it has also completed plans to begin training air accident investigators for the entire West Africa at its Abuja facility in partnership with the Nigerian College of Aviation Technology (NCAT) Zaria.

The commission said it has released 27 accident reports in four years.

Olateru said since he assumed office in 2017, AIB has released 27 final accident reports and issued 97 safety recommendations to the public. This, he said, represented 64 percent of releases since the inception of AIB.

He said: “We will be releasing an additional four reports tomorrow, which will bring the total number of final reports released to 32 and 106 safety recommendations during this current administration.”

He said the releases will make a total of 50 final reports and 187 safety recommendations since the inception of AIB.

He also told the senators that AIB now releases air accidents in record time unlike in the past, saying that this was made possible due to the capability it has attained in the last four years in terms of equipment and human capital.

He also said the AIB now has the capability of releasing an air accident report in 18 months from the date of the accident.

AIB has partnerships with the United Kingdom Air Accident Investigation Bureau (AAIB UK), Singapore Transportation, Safety Investigative Board (TSIB), Canada’s Transportation Safety Board (TSB Canada) and the University of Ilorin among others.

Olateru also appealed to the Senate for improved funding and the quick passage of its Amendment Act to enhance its operations.

Speaking on some of its facilities, the AIB Commissioner, noted that “the bureau has acquired some drones and our staff are scheduled to undergo the training to enable us to get aerial shots of crash sites and proper analysis.”

He also said handheld investigation equipment devices they also acquired will help its investigators to carry out on-the-spot analysis of evidence at the crash site and also download the Flight Data Recorder & Cockpit Voice Recorder through the handheld device.

In his earlier remark, Yakubu Oseni, the chairman, Senate Committee on ICT and Cybercrime, who led the committee noted that fresh experiences arising from the COVID-19 pandemic have exposed rampaging threats to the digital ecosystem and have further exposed the need for accelerated development in ICT.

He also said in Nigeria, the concern is not only about cyber-security threat, but also weak systems hence the need for the oversight.

The committee members were later taken through AIB modern accident analysing facilities and the lawmakers expressed satisfaction with the achievement of the bureau in recent years.