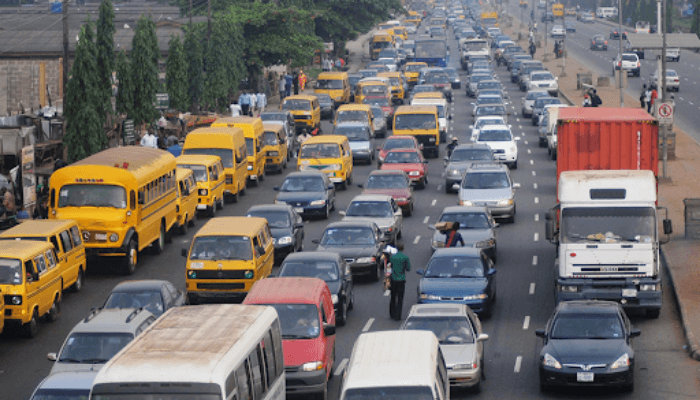 The scarcity of petrol is taking a toll on residents and activities in Lagos, Nigeria’s commercial capital, leading to another increase in transport fares in the state.

The scarcity, which started in other states in the country earlier this month as a result of floods, including the country’s federal territory, Abuja is now a major concern in Lagos. Motorists are seen in long queues in front of the few filling stations that are selling the product.

A bus driver at Constain justified the increase, saying it was to make up for the long hours spent at the filling station to get fuel.

“I spent four hours at the petrol station to buy fuel, and I have to make up for the losses,” the bus driver said.

Damilola Aiyedun, a worker noted that she experienced an increase in transport fares, from Ilaje to Oyinbo. “Transport has increased from N200 to N300, and the driver even carried petrol in the bus again to avoid queuing again,” Aiyedun said.

On Monday, the spokesperson of the Independent Petroleum Marketers Association (IPMAN), Chinedu Ukadike, blamed the lingering scarcity on the delay in the arrival of product vessels.

He said this has led to a drop in the stock sufficiency level of the NNPC Limited but added that the vessels were just arriving.

“I think there is a shortfall in the sufficiency they have in stock because some of the mother vessels they are expecting are just arriving there was a little delay and some of the logistics in handling charges in the depots, so these are the issues that have truncated the chain of supply.

“Because some of these mother vessels that were supposed to arrive Nigeria and be able to distribute and send to these private depots, there was a little delay in payments and receipts and NIMASA,” he said.

He noted that although the flood had subsided some depots were out of stock.