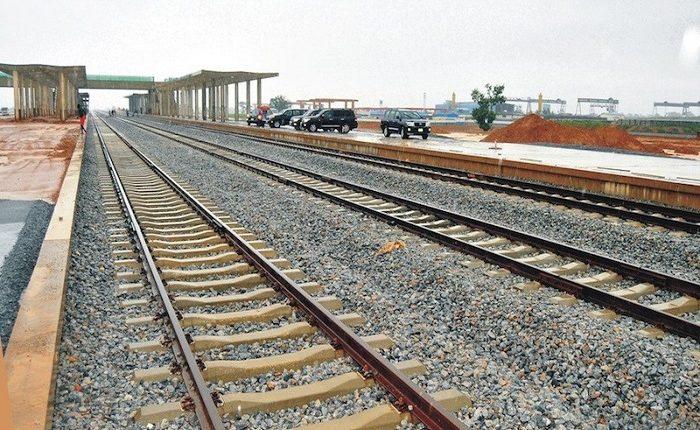 Movement of passenger and freight by rail will receive a boost after the Covid-19 induced lockdown following the arrival of some coaches and locomotives for deployment on key rail lines in Nigeria.

The federal government last Monday received the last set coaches and locomotives ordered in March from China and would be deployed once operations begins.

The government disclosed this via a tweet by the Nigerian Railway Corporation through its official Twitter handle, which was also confirmed to our correspondent by Yakubu Mahmood, deputy director in charge of public relations.

Responding on the specific time operations will commence, the NRC spokesman said, ”We don’t know when we are going to start using them; it is until they allow us to start operating interstate service that we can deploy the trains for use,” Mahmood said.

“Some days ago, Nigeria took delivery of the last dozens of train coaches ordered in the month of March. The coaches have been transported to Nigerian train base in Papalanto, Ogun State and will be used on the Lagos-Ibadan railway when operations begin.”

Mahmood said new locomotives and coaches for the Abuja-Kaduna rail line had arrived in the Federal Capital Territory.

“Some of the new coaches and locomotives are already at the Abuja station, while others are en-route Abuja,” he said.

He, however, noted that the trains would only be deployed for use when the government lifts the ban on interstate movement.

According to Mahmood, it is the Federal Government that will give further directives for the re-opening of interstate movements through the Nigerian Centre for Disease Control (NCDC), before passenger services can resume on these routes.