...urge Nigeria to call for an independent review 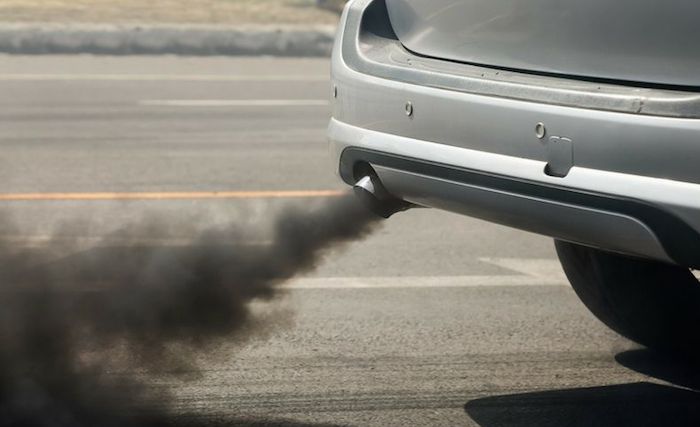 The proposed Economic Community of West African States (ECOWAS) fuel grade and vehicle emission standards regulation, which is due for implementation on 1st January 2021 may increase the cost of automobiles and fuel prices during a time of significant economic uncertainty, Association of Motor Dealers of Nigeria (AMDON) has said.

According to AMDON, if the proposed regulation kicked off as planned it will have an adverse effect on Nigeria’s economy in every stratum of life.

“If approved and implemented as proposed, the regulations will likely have significant negative economic consequences for Nigerian consumers while the country will likely have minimal environmental and health benefits for many years to come,” AMDON said.

The Car dealer’s union noted that the proposed law did not consider the huge incremental technology cost and incremental operating cost of implementing the regulation which another preliminary independent study had estimated would cost around $106.4billion and $107billion respectively.

“The ECOWAS Ministers were apparently unaware of this major flaw when they approved the Final Report at a February 2020 meeting in Burkina Faso. These errors must be addressed to ensure the success of this important ECOWAS initiative and to prevent a potentially costly multi-billion-dollar failure,” AMDON said.

They urged the federal government of Nigeria to call for an independent review of the Final Report and provide an accurate assessment of the multi-Billion-dollar cost and benefit, especially in light of the current financial stress, emanating from Covid-19 and oil market instability before implementing the policy.

They also urge the Nigerian government to develop a realistic implementation and funding plan to avoid a disappointing failure later in achieving the targeted environmental goals.

Recall, last month, AMDON wrote a letter of objection to the Federal Government on the proposed ECOWAS fuel-grade law stating that the “African region simply wants to please the Western World to implement the policy that will make transportation inaccessible and unaffordable.