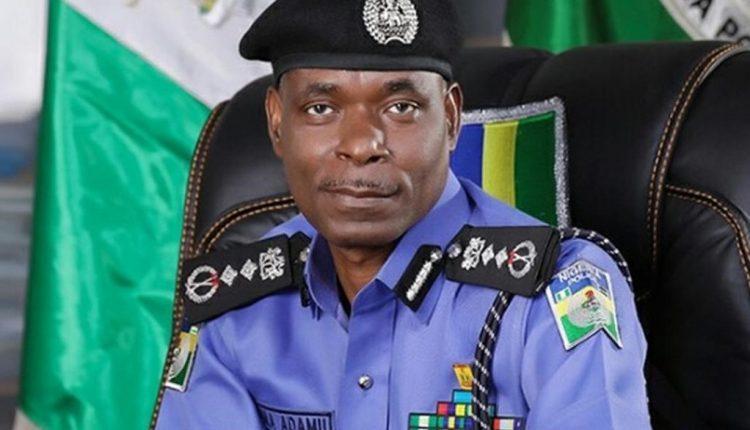 According to a statement issued on Thursday by the Force Public Relations Officer, Frank Mba (DCP), this reorganization includes full autonomy of the Force Intelligence Bureau (FIB), creation of five additional Police Zonal Command Headquarters and the decentralization of the Force Criminal Intelligence and Investigations Department (FCIID).

“By this re-organization, the FIB, which was previously a section under the FCIID, is now a full-fledged Department of the Force to be headed by a Deputy Inspector-General of Police (DIG). With this new arrangement, the Nigeria Police Force now has eight (8) Departments and each is headed by a DIG,” the statement said.

The Federal Government also approved the further decentralization of the FCID with the establishment of two additional offices in Enugu and Gombe States. While the office in Enugu is expected to take care of investigations of major crimes emanating from the South-East and South-South geo-political zones, the office in Gombe will take care of the North-East geo-political zone.

“Each of these Annexes, in addition to the pre-existing ones in Lagos and Kaduna States, shall be headed by an Assistant Inspector-General of Police (AIG) who shall report to the DIG in-charge of the FCID, Force Headquarters, Abuja.

The Inspector-General of Police, IGP Mohammed Adamu while thanking President Muhammadu Buhari, who is also the Chairman of the Nigeria Police Council, expressed confidence that the reorganization will further bring policing closer to the people, improve the response time of the Police to incidents across the country and generally promote efficiency in service delivery.