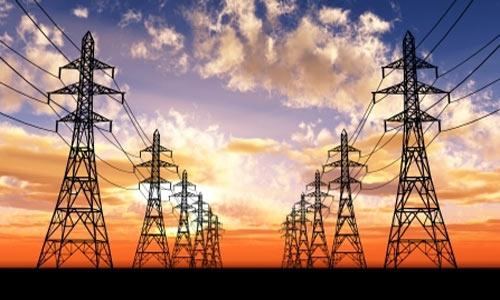 Nigeria, which is struggling to meet domestic power demand, has told its neighbouring electricity  customers-Niger, Togo, and Republic of Benin-to pay up their outstanding of about $9million debt.

The chairman, West African Power Pool (WAPP), Usman Gur Mohammed, who is the managing director of the Transmission Company of Nigeria, informed to reporters in Abuja that the Economic Community of West African States has a regulatory body now that ensures that the right cost of power is paid to drive economic viability of privatised power sector.

Usman recalled that on his assumption of office, the outstanding bills of the international customers were over $100million.

Stressing that Nigeria does not supply any customers electricity for free, he noted that the Federal Government disconnects the international customers just as it does to Nigerians when they owe electricity debts.

The WAPP chairman said that the Federal Government had restricted its electricity supply to only contracted international customers.

According to him, Nigeria has insisted that the indebted international customers that were disconnected from the grid pay up their debts before they are reconnected.

“It is not because I am the chairman of the West African Power Pool (WAPP) that  I will be allowing international customers to cheat Nigeria.

“When I took over as MD TCN, both Benin and Togo were owing Nigeria more than $100 million. The debt now remains $7million.

“Niger is owing less than $2million. In short, we are not leaving them. We disconnect them as we disconnect customers here in Nigeria. Electricity is not charity. We cannot just allow people to consume electricity and leave us like that.

“As at now, we have restricted their supply to only their contracted ones. We are insisting they pay all their outstanding before we reconnect them and we increase the off- take.”

He corrected the impression that electricity across the border is charity, noting that it is a business from which Nigeria makes millions of dollars like any other exported commodity.

Mohammed said that Nigeria has a comparative advantage of electricity generation in Africa.