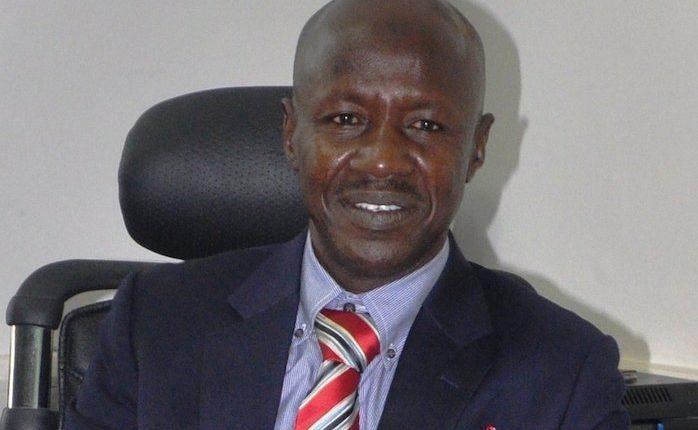 The Economic and Financial Crimes Commission (EFCC), Ilorin Zonal Office says it has uncovered a total of 1,000 ghost workers in the Kwara State Universal Basic Education Board (KWSUBEB).

Speaking with journalists on the achievements of the commission in the last 16 months in Ilorin on Thursday, the zonal chairman of the anti-graft agency, Isyaku Sharu, said that a permanent secretary and a director had been arrested in connection with the alleged offence.

According to the EFCC boss, the ghost workers were allegedly smuggled into the payroll of the state SUBEB.

Sharu also disclosed that the agency uncovered diversion of about N159million by the embattled 16 local government chairmen with traces in their personal accounts, adding that some of the council bosses had started making refunds.

The zone has also made additional cash recovery for the Kwara State government of over N138million from the alleged treasury looters,” he said.

The zone had earlier handed over N374million to the state governor on two occasions.

“The zone has also uncovered alleged diversion of about N750 million from the LightUp Kwara project of the immediate past government in the state in which N72 million was used in purchasing a property in Guzape area of Abuja,” he added.