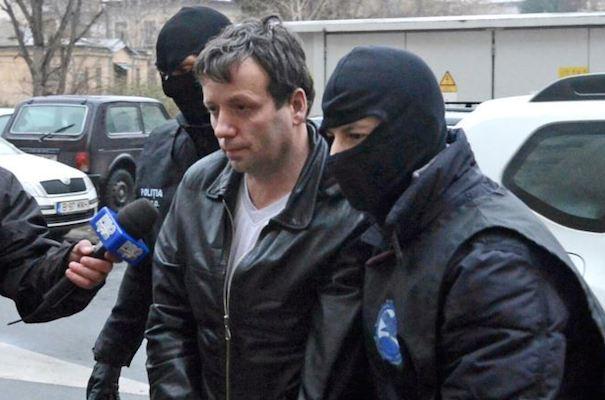 A Romanian hacker who targeted high-profile US politicians has been sentenced to 52 months in prison.

Marcel Lazar, known online as “Guccifer”, pleaded guilty in May on charges of aggravated identify theft and unauthorised access of a computer.

Lazar, who targeted former Secretary of State Colin Powell and the Bush family, was arrested on hacking charges in Romania in 2014 and given four years.

He was extradited to the US to face charges in March 2016.

Two years later, it was revealed that Mrs Clinton exclusively used her personal account, which was connected to a private server at her New York residence, while serving as secretary of state.

Mrs Clinton’s use of private email while at the State Department became the subject of an FBI investigation and has dogged her on the campaign trail.

Earlier this year Lazar claimed he had hacked into her private server, but the Clinton campaign has denied there was any such breach.

The FBI also has said there is no evidence to prove he had hacked her.

Lazar, a former taxi driver in Romania, is believed to have hacked into about 100 US email accounts between 2012 and 2014.

US intelligence officials have said they believe Guccifer 2.0 is linked to Russian intelligence services, suggesting that the hack was state-sponsored.

There is no known connection between Lazar and Guccifer 2.0.