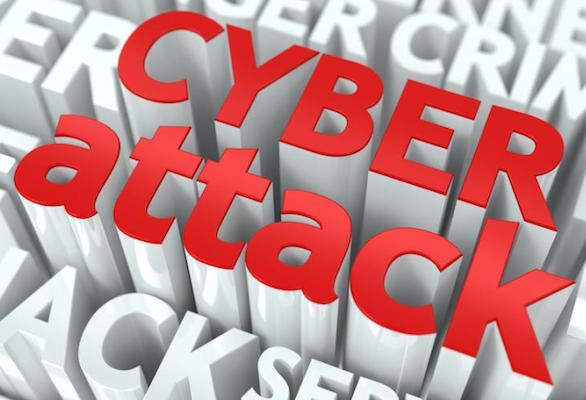 Nigeria now ranks 16th in cyber attacks vulnerability in Africa, technology security company, Checkpoint Software Technologies Limited has said. In the first quarter of 2016, the country dropped two places from its previous 18th position in the fourth quarter of 2015.

According to the threat index intelligence, there are four African nations in the top ten of the index- countries highly represented in the upper rankings, including Malawi that currently takes the third slot. Others are Djibouti, Namibia and Angola. Botswana stands in the eleventh position.

In what the company termed a stark contrast, Kenya improved their ranking by 24 places from its 54th position in the preceding quarter to 69th position at the end of the quarter.

“Nigeria’s worsening ranking may be due to a dramatic increase in threats targeting mobile devices specifically, while Kenya’s improvement could reflect a growing maturity in security awareness,” says Rick Rogers, area manager for East and West Africa at Check Point Software Technology.

He said: “It’s not immediately clear why the East and West African hubs are experiencing such different moves in terms of cyber-attacks, and we are generally seeing a lot of volatility month to month for many of the countries on the index. But this quarter, mobile malware ranked as one of the ten most prevalent attack types affecting corporate networks and devices for the first time ever.”

“With Africa being the ‘mobile-first’ and often ‘mobile-only’ continent, this new wave of threats is likely to have a strong impact on the number of attacks evidenced in the region,” he continued.

He added, “Individuals who run their businesses off mobile devices, as well as organisations have a bring-your-own-device policy, will need to prepare for this in their security strategy. It is necessary to apply the same level of security to mobile as required by traditional networks and PCs, and security professionals must have a coherent, over-arching threat management approach that addresses this.”