Why cryptos aren’t allowed, by CBN 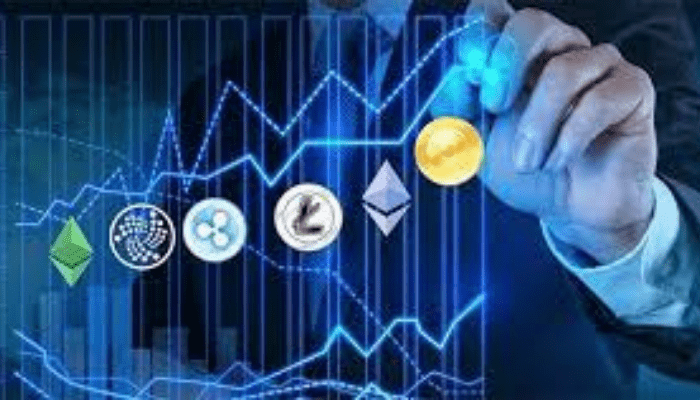 The Central Bank of Nigeria (CBN) has cited reasons why it has not allowed cryptocurrency in the country’s financial system.

The CBN had in February last year had issued a circular to banks and other financial institutions prohibiting cryptocurrency transactions and facilitating payments for crypto exchanges.

“The volatilities created by crypto can be a source of instability for the system, and that’s one of the reasons we have not allowed it in our financial system,” Kingsley Obiora, deputy governor, economic policy directorate at the CBN, said on Friday.

“Finality and settlements is also a challenge, because in a cryptocurrency world, every user has to agree before the settlement of a transaction is done, and that is not how transactions should work,” he added.

Since the introduction of central bank digital currencies (CBDCs), the 2021 Bank for International Settlements reports shows that 86 percent of central banks are actively researching the potentials for CBDCs, while 60 percent are experimenting with the technology, and 14 percent are already deploying the private projects.

Obiora said the Nigerian central bank put all its resources together and the CBDC was first established in a sandbox environment in 2017.

He said once it was completed, it was concluded that the CBDC would benefit Nigeria by boosting financial inclusion, reducing the cost of processing cash, enabling direct welfare payments to citizens, improving tax collections, and increasing economic growth generally.

In October last year, Nigeria became the first African nation to launch a digital currency, called eNaira, which was aimed at expanding access to banking, enabling more remittances and even growing the economy.

“Rapid developments worldwide in digital payments and crypto assets have raised interest in Africa for faster, simpler, cheaper, and safer financial payment systems. Some of our member countries are at the forefront of these innovations—e.g., Africa’s first central bank digital currency in Nigeria (e-Naira) and the widely acclaimed M-Pesa digital payment system in Kenya,” the IMF said.

Speaking on CBDCs’ dependency on central banks, Obiora said there is a need for collaboration among all the operational bodies to help reduce formalities and boost transparency; hence, the introduction of a limit to the money in individuals’ e-wallets.