Why adding new mobile subscribers is difficult for 9Mobile 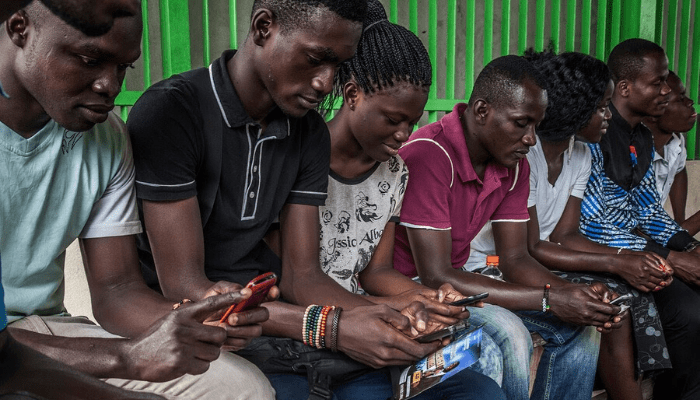 At a little above 13 million voice subscribers, 9Mobile now accounts for only 7.08 percent of the mobile subscriber market from 7.4 percent in December, according to the latest data from Nigeria Communications Commission (NCC). The telco also had 16,385,317 subscribers and by January 2020, the figure had dropped to 13,157,543 representing a decline of 3,227,774 year-on-year.

While MTN, Airtel, and Gloworld grew both their voice and data subscriber bases, 9Mobile lost on both ends.

9Mobile, the fourth largest telecom operator in Nigeria, extended its voice subscriber losses by almost 500,000 becoming the only operator to go for eleven months (March to December) stretch without recording growth.

Data from GSMA suggest that for 9Mobile the times ahead might get tougher to turn the corner despite efforts and investments to attract new customers.

The telecom operator had moved to rejig its human capital investment with the appointment of Ibrahim Musa Umar as chief of Human Resource in July 2019.

In August, the company also secured a $230 million (N83 billion) loan from the African Finance Corporation (AFC) to improve its infrastructure and re-invigorate their services as they compete in the Nigerian telecom market. It was the first public finance the company was getting from a third party investor after its divorce from Etisalat and the settlement of loan disputes by Teleology and its partners in 2018.

However, between January 2019 and December, 5.2 billion people have subscribed to mobile services, accounting for 67 percent of the global population. According to GSMA, adding new subscribers has become increasingly difficult as markets become saturated and the economics of reaching rural populations become more difficult to justify in a challenging financial climate for mobile operators.

In Nigeria, the market is already reaching a tipping point with 185 million mobile services subscribers onboarded. Operators have gone from fighting over who covers the most territory to who is quick enough to unveil the latest innovation.

But despite saturation fears, GSMA says it expects Nigeria, India, China, and Pakistan to collectively contribute 600 million new subscribers by 2025.

There are also concerns that the competition is leaving 9Mobile behind in terms of investment in infrastructure and reach. For instance, it wasn’t until February that the telecom operator moved to expand its 4G reach to 10 more Nigerian cities. It currently provides 4G services in only six cities.

Mobile connectivity requires continuous investment by operators to keep up with demand and provide the service consumers and businesses expect, whether through densification in cities or plugging coverage gaps in rural areas.

While 9Mobile is just starting to push to increase its 4G coverage in Nigeria, MTN has tested the viability of a commercial 5G in Nigeria and Airtel is stepping up its market share in mobile money services across Africa with the waiving of transaction fees across all bands. Airtel also has the largest 4G network in Nigeria as well as one of the cheapest data bundles among the operators.

With the Nigerian government considering a travel ban following the discovery of a third case of the pandemic coronavirus, nearly every business, including telecom operators will be impacted. It is difficult to see how 9Mobile hopes to control further slide especially with the NCC expected to release the February data. What experts agree with is that the company is in dire need of fresh capital and a new direction.