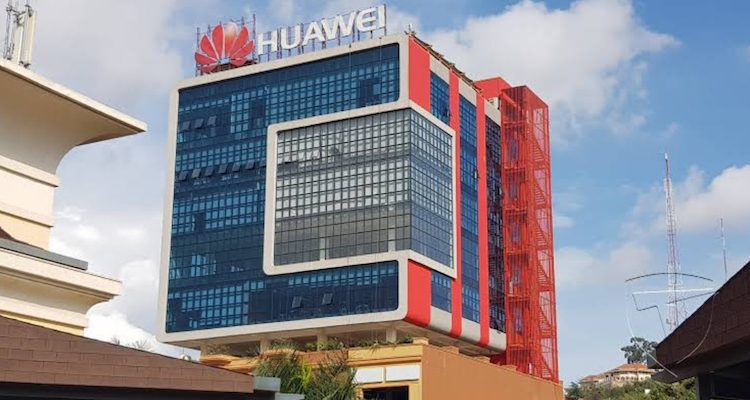 Over the past year or so, digital transformation accelerated at an unprecedented rate in societies around the world. Whether we were working, learning, or staying in touch with friends and family, being online became more critical than ever. Even as vast numbers of people were adapting to their new realities, however, it became increasingly apparent that equally large numbers of people were shut out from being able to do so.

Given that the theme of this year’s Telecommunication & Information Society Day, which took place on 17 May, is “Accelerating Digital Transformation in challenging times”, it’s worth examining how big that gap is and how it can be bridged, says Leo Chen, president of Huawei Southern Africa Region.

“The figures are even more stark when it comes to fixed-line internet connectivity. According to figures from research firm Ovum, there are just 6.6-million fixed-line internet subscriptions in Sub-Saharan Africa. While numbers are projected to grow three-fold by 2023, that still represents a small fraction of the region’s population. Those figures make it clear that the region needs to address a major internet infrastructure shortfall.”

He said the benefits of growing internet accessibility and access are obvious. “In 2019, in Sub-Saharan Africa, more than 650 000 jobs were supported directly by the mobile ecosystem and more than 1.4-million informal jobs in 2019. It also contributed more than US$17-billion to public funding through the course of the year. The International Telecommunication Union (ITU) has also established that a 10% increase in mobile broadband penetration in Africa would generate an increase of 2.5% in GDP per capita. That’s to say nothing of the benefits that better and more affordable mobile internet can have on education, healthcare, and government services. With easily accessible internet connectivity, people can search for jobs, gain new skills, and access government services without having to travel to a physical location and potentially stand in long queues.”