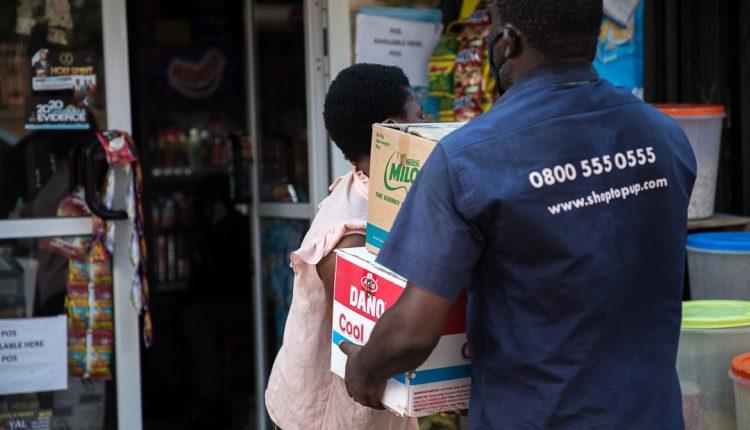 Nigerian-based TradeDepot, an eCommerce platform for retailers said it has secured an additional $10 million as it moves to corner a major share of the offline retail market in Africa estimated at $1 trillion.

The business to business platform had raised $3 million Series A round led by Partech in 2018. The $10 million pre-Series B equity round is also co-led by Partech, International Finance Corporation, Women Entrepreneurs Finance Initiative (We-Fi), and MSA Capital.

The funding, according to a statement from the company, would be used to continue its integration of the fragmented informal retail supply chain in Nigeria, expand into other African cities and launch a suite of financial products and credit facilities, to support its retailers.

Founded in 2016, TradeDepot makes household supplies like milk, soap, detergent, and other essentials readily available and affordable while working with its global distributors and manufacturers including Nestle, Unilever, GB Foods, and Danone. Over time, the company has amassed a network of over 40,000 micro retailers in Nigeria.

Onyekachi Izukanne, TradeDepot’s co-founder and CEO, said the company’s eyes are on the bigger retail market in Africa.

“Africa’s offline retail market is estimated at $1 trillion, and this new investment allows us to capture an even greater segment of that market,” Izukanne said. “We will continue to use data to drive efficiencies and provide an easier stock acquisition service for our 40,000+ retailers, driving down costs for them by negotiating even better deals with our global manufacturing partners, whilst simultaneously providing a better, faster route to market for our suppliers.”

On TradeDepot’s mobile apps on Play Store, WhatsApp, and USSD, retailers can order and pay for goods and have them delivered directly to their stores via the company’s fleet of vans and tricycles. Retailers can also order stock and manage their inventory online, with a number of ways to pay, including digital payments and cash. TradeDepot also distributes consumer goods brands to the informal sector using a direct-to-retail platform. Suppliers can plan and monitor their sales routes in realtime as well as gain invaluable insights into trade and retail data through the CRM and data management system on TradeDepot.

Using data and analytics to inform better retail decision making at each stage of the supply chain, TradeDepot has recorded considerable growth since its launch, activating a new store every three minutes, and receiving a retailer order every 4 seconds, on average. The company has also tripled its volume of trade in the last 12 months.

“TradeDepot is a rising star in the African internet landscape, helping digitise a substantial underserved informal retail segment, which is the pillar of economic growth in Africa,” Wale Ayeni, Head of Africa Venture Capital Investment at IFC, said. “The founders’ vision to build a digital platform that improves the unit economics of serving the mass-market is one that we feel privileged to support.”

TradeDepot would also be launching a suite of financial technology products and credit facilities. Retailers that do not have collateral that banks demand can leverage their trading relationship with TradeDepot, to access the funds they need to buy more goods, scale their businesses, and generate more revenue.

The company said retailers would be offered mentorship and opportunities to link with domestic and global markets, to further support its predominantly female customer base to grow and expand their businesses.

“The founders have a wealth of experience that puts them in a great position to execute on their vision, and their approach and results to-date are why we are so excited by the extraordinary entrepreneurs harnessing the power of technology to address issues across the continent,” Tidjane Dème, General Partner at Partech said.

My relationship with Buhari that of father and son – Obaseki