Bitcoin outshines global stock market, gold in first half of 2020 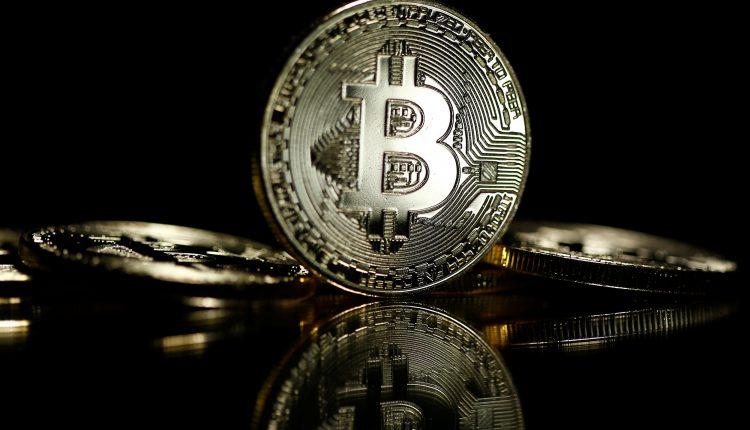 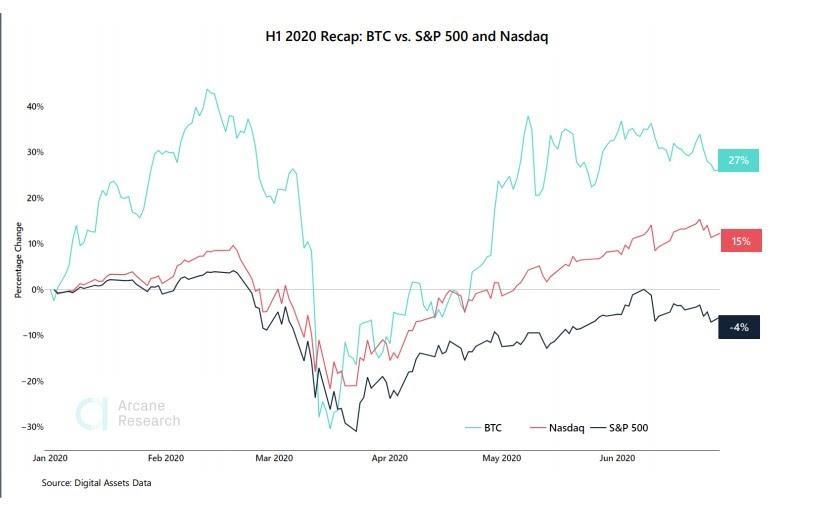 Despite the turbulence in the global economy, Bitcoin was the best-performing asset class in the first six months of 2020, beating the contenders like gold, silver, platinum, and the global stock market.

“Bitcoin is becoming more like gold in an increasingly favourable macroeconomic environment for the quasi-currencies, and we believe it will continue outperforming most peers,” researchers at Bloomberg said in a July report. “Similar to the yellow metal, our indicators remain price-positive for the benchmark crypto to continue outshining the broader market.”

The stock market did not fare any better than the world’s most valuable cryptocurrency either. The S&P 500 ended the first half of 2020 down -4 percent, according to a report by Arcane in collaboration with Luno, a global cryptocurrency exchange with a presence in Nigeria and other countries in Africa. The stock market has not been all gloom, as it is slowly recovering. And despite a strong performance, experts say Bitcoin has not fulfilled its role as a safe haven.

However, both stocks and bitcoin served as an inflation (expectation) hedge in the face of ever-expanding monetary policy. In countries like Nigeria, the Central Bank has devalued the currency as it pushes to unify its exchange rate market.

Luno told BusinessDay that its operations in Africa also saw a solid performance. From the last quarter of 2019 to the first quarter of 2020, Luno saw a 25 percent increase in new customers from the continent. Bitcoin trading volume also rose by 100 percent from February to March in Africa. Nigeria is Luno’s second-largest market in terms of volume, after South Africa.

While bitcoin was the best performing asset class in the world, Ethereum did the most among the top three cryptocurrencies in the world. Ethereum’s strong performance goes back to mid-February when search for the cryptocurrency on Google peaked as a result of a steady price increase. 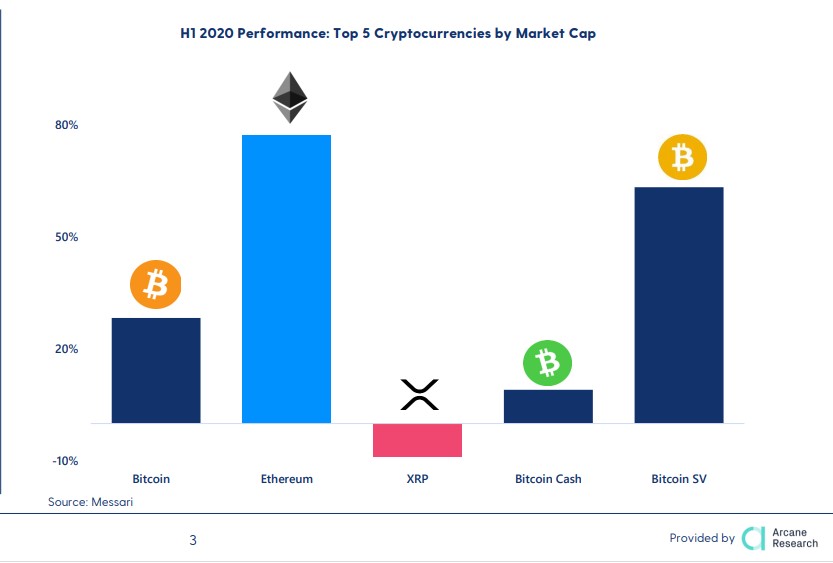 In the past six months, Ethereum (+75%) and Bitcoin (+27) recovered strongly from the crash and they have both been approaching their yearly highs in recent months.

“Ripple (XRP) is a different story,” the researchers at Arcane noted. “The year started out strong, but following the market crash, the interest in XRP seems to have died off as XRP has disappointed.”

Ethereum dominance may be short lived according to researchers at Bloomberg. Bitcoin is expected to continue to outperform “most” of the crypto assets.

“Too much supply and ease of entry should continue to weigh on most alt-coins, still in an extended hangover from the parabolic gains to the 2017-18 peak. It’s the increasing differentiation, maturation, and more widespread adoption that favors Bitcoin, which is becoming more of a gold-like store of value,” they said.

CrowdFunding via IEOs: NaijaCrypto’s guide for Nigerian Businesses in he Post-…