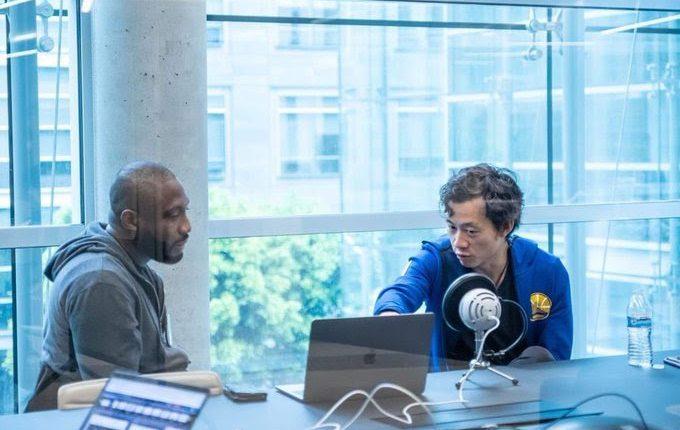 Aella Credit on Monday joined the list of fintech companies making the big rounds in 2020.  The company secured a $10 million funding round from Singapore-based, HQ Financial Group (HQF).

Flutterwave which got $30 million in January and Paga’s acquisition of Ethiopian start-up, Apposit, has already kicked off the new year in grand style. Nigerian tech startups were the biggest gainers of funding coming into Africa in 2019. The country alone accounted for 49.5 percent of the total venture capital funding that came into the continent last year.

But these start-ups are not just making a bold statement that Nigeria’s tech ecosystem has immense potential for every investor, they are identifying bigger problems large and risky enough to put them in the crosshairs of bigger competitors such as commercial banks.

For Aella Credit, the big problems, for now, lie in connecting needed credit facilities to the consumers whose lives and business depend on it. It lies in West Africa’s unwieldy payment system bogged down by border closures, poor payment infrastructure, and lack of synergy between payment operators.

“Lack of access to credit and financial services has been the main impediment to MSME growth and poverty reduction in several emerging economies,” he said in a statement to mark the new investment.

Small businesses in Nigeria are responsible for over 80 percent of jobs in the country. Denying these businesses access to finance does not just hurt them, it also means more people would join the unemployment bracket when any one of them burnt out. The Central Bank of Nigeria also links the success of the GDP to the growth of small businesses.

Aella Credit currently services 300,000 borrowers across its employer-backed and direct to consumer verticals, who now have access to simple financial products. But it is a mere scratch on the back. Although the company’s userbase grew by 674 percent in the last two years and revenue by 193 percent as well as and maintained a single-digit default rate, Aella plans to deploy a new strategy to be able to not only confront the challenge it has identified but also be among the top competitors in the space. Hence, beyond just having physical operations in Nigeria and the Philippines, it plans to expand to more African and southeastern countries.

While access to credit is an important block of financial inclusion, other services such as insurance coverage, peer-to-peer money transfer, and payments have also come to play a role in broadening financial access.

Aella Credit wants its users to have more options such as investment, insurance, bill payments and peer-to-peer money transfer services.

“This raise marks the conclusion of the startup’s evolution to a full-service lending and payments platform,” the company said in its statement.

Aella’s launch of the token, Creditcoin is by far its most significant announcement. The company says its goal for creating the token, Creditcoin, is to connect blockchain assets with a straightforward protocol, to create an inter-blockchain lending market, bringing the crypto ecosystem closer to a sound currency.

Creditcoin connects many blockchains to create a secure, transparent cryptocurrency lending market, that allows fundraisers and lenders to connect directly with one another.

Someone in need of a loan will post seeking an amount with an interest rate and collateral. The fundraiser also adds some Creditcoin to the offer.

“We are building a one-stop app for all transactions partnered with regulated industry leaders to help distribute products faster, better and cheaper to end-users in Nigeria and across the markets we plan to launch. This app will allow users to access multiple financial services at low costs compared to what is currently available in the market,” Jones added.

Creditcoin is listed on the Bittrex Global trading platform.

Bayelsa: Oshiomhole’s declaration of no inauguration of Diri a mere ranting,  says PDP