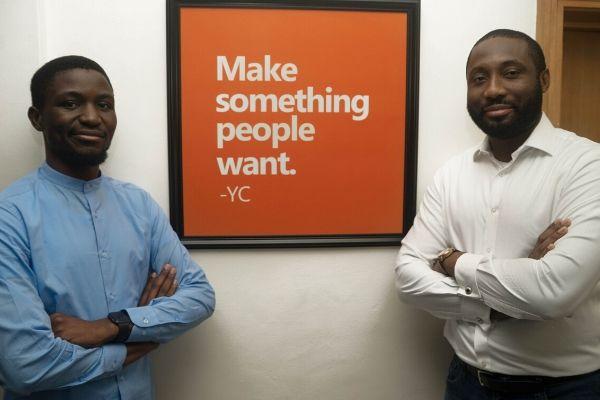 In a statement BusinessDay received on Monday, this is the second raise from the company founded in late 2015 by Akin Jones, CEO and Akanbi Wale, CTO in Lagos, Nigeria. It currently services 300,000 borrowers across its Employer Backed and Direct to Consumer Verticals, who now have access to simple financial products.

The funding round will go into scaling Aella’s lending operations and expand its product base into payments, It will also bolster the company’s commitment to serving the underbanked population in West Africa and other emerging markets.

“Lack of access to credit and financial services has been the main impediment to MSME growth and poverty reduction in several emerging economies. Aella’s commitment to providing trustworthy credit to millions of people in the world’s emerging markets is improving financial inclusion, enabling MSME expansion and accelerating economic growth and this raise will allow us to scale our expansion across Africa quickly”, said Akin Jones, CEO Aella.

Aella will also invest in new products including a blockchain-based lending market called Creditcoin, to build borrower creditworthiness and aid in the acquisition of one million additional users by the end of 2020, making it the largest blockchain-backed financial services project that is currently operational.

“We are building a one-stop app for all transactions partnered with regulated industry leaders to help distribute products faster, better and cheaper to end-users in Nigeria and across the markets we plan to launch. This app will allow users to access multiple financial services at low costs compared to what is currently available in the market,” Jones added.

Sun Han Gyu, Chief Executive Officer of HQ Financial Group said “We are excited to announce our partnership with Aella Credit which will significantly aid in the proliferation of micro-loan services to the underserved African populations who are unable to access banking services. HQF is impressed with their outstanding growth with the very low default rate

Five steps businesses can take to stay in touch during…