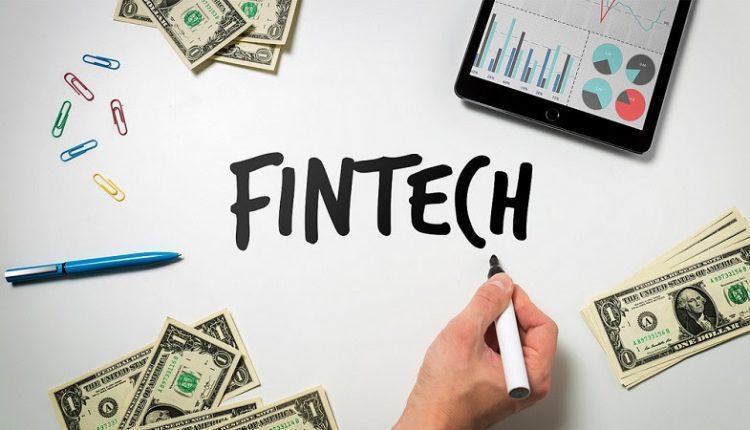 The Central Bank of Nigeria would be ushering in a new era of regulation in the fintech space as soon as its Draft Framework for Regulatory Sandbox Operations issued on Monday gets on the way. The apex bank has invited stakeholders to make input before the final draft is released.

The framework, according to the bank, would enable the promotion of a safe, reliable, and efficient payment system to foster innovation without compromising the delivery of its mandate.

The Sandbox application process is open to both existing CBN licensees (financial institutions with FinTech initiatives) and other local companies. This may include financial sector companies as well as technology and telecom companies intending to test an innovative payments product or service industry deemed acceptable by the CBN.

The regulatory sandbox is, however, the first time the CBN is trying to get a grasp of innovation from the onset with the goal of promoting competition, embracing new technology, encouraging financial inclusion and improving customer experience, and in so doing boost public confidence in the financial system.

What is a regulatory sandbox?

A regulatory sandbox describes a framework set up by a regulator that allows fintech firms and other innovators to carry out live experiments in a controlled environment under the supervision of a regulator. In the controlled space, incumbents and new startups can experiment with designs lying on the edge of or outside the existing regulatory framework.

A regulatory sandbox also creates an environment in which regulators are able to reduce future risks by working with fintech innovators by having a ring-side view of the potential problems.

Although the draft would still have to undergo public scrutiny, the CBN says it cannot be used to circumvent existing laws and regulations and is, therefore, not suitable for a proposed product, service, or solution that is already appropriately addressed under prevailing laws and regulations. It does not also recognise products already rejected by the regulators or the Nigerian government.

There are cost implications

Setting up a regulatory sandbox comes at a price. Although the CBN did not state whether it would be responsible for the cost of setting up the sandbox in the draft, a survey of 28 regulatory agencies in 28 countries including Africa, the Americas, Asia, and Europe conducted by CGAP in 2019, found that in many jurisdictions, the payments or banking supervision department had responsibility for maintaining the innovation facilitator.

The cost of setting up a sandbox in many of the jurisdictions varied in terms of human resources committed, ranging from 1 to 25 permanent staff. A majority (73 percent) of the respondents used internal resources rather than hiring new people. The financial resources committed to the sandbox range from $25,000 to over $2 million.

This discrepancy could be because not all jurisdictions included the salaries of staff dedicated to the sandbox. Nearly all respondents used funds from their core budgets, and only one jurisdiction indicated that it charged application fees for entry into the sandbox,” the report noted.

Many investors are attracted to markets with regulatory sandboxes as long as their primary goal remains aligning compliance and regulation with the rapid growth of fintech companies without drowning them in rules. In most cases, sandboxes bring about legal clarity by streamlining authorisation, occasionally accompanied or enabled by regulatory change.

In the CBN framework, participants are required to provide, among other things, an exit strategy should the test fail or be discontinued; and the next steps the firm would take if the test is successful.

A note of caution

Some experts have also expressed concerns that regulators facilitating and hosting the sandbox may play the role of gatekeeper, slowing down, or even halting innovation. A report by Financial Times found a fintech sandbox to be a harmful regulatory approach for consumers. Also in 2019, 80 consumer groups overwhelmingly opposed a sandbox proposal made by the US Consumer Financial Protection Bureau (CFPB) on the grounds that it was “arbitrary and capricious and unlawful measure that could, in effect, give entire industries relief from complying with aspects of consumer protection laws.”

Dan Quan, Adjunct Scholar, Centre for Monetary and Financial Alternatives, Cato Institute, makes the point that there are fewer sandbox success stories than there are critiques of unsuccessful sandboxes.

“Consumer groups are right to observe that sandboxes, just like any tool, can be misused or even abused,” he wrote. “However, a well-designed and executed sandbox can facilitate innovation and protect consumers, avoiding the pitfalls that concern many critics.”