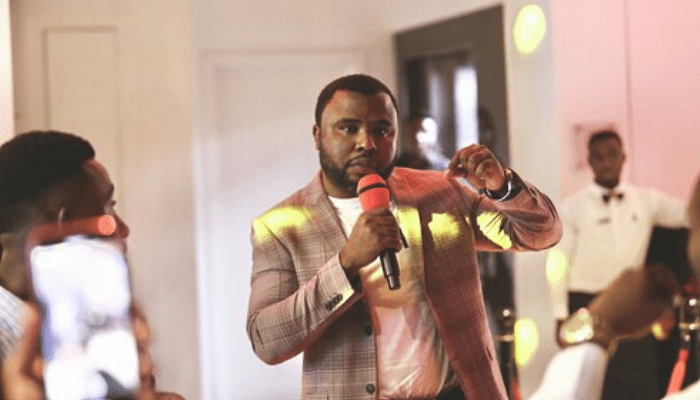 In my recent trip to Ghana, I missed a rare opportunity to taste the country’s jollof rice and banter my Ghanian friends- because everybody knows Nigerian Jollof is better.

However, my experience to the small cocoa-producing country west of Nigeria compensated, as I learnt invaluable lessons on trends that would shape Africa’s future.

My short trip to Ghana was for a conference set up by Gaius Chibueze, one of the leading entrepreneurs and bitcoin traders in Africa.

Ghana has been a hot topic in recent months given its booming tourism industry which attracted the highest number of visitors on the continent last year due to the much-publicized “Year of Return”, but given my interest in technology, I will stick with lessons learnt on cryptocurrency, technology, entrepreneurship and the future of money in Africa.

Given Chibueze’s humble beginning,  you might wonder: How did he know that bitcoin was going to be this big? What made him invest that much in this nascent technology and 10 years later become a thought leader in Africa. The answers must have something to do with why he is moving around Africa to spread the gospel of bitcoin as a crypto evangelist? 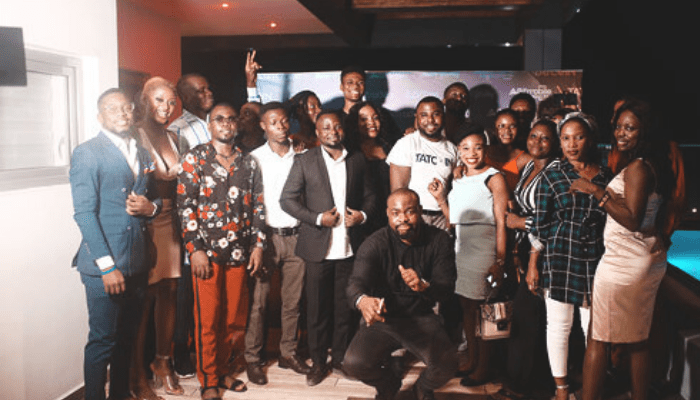 All these thoughts flashed through my mind when I got his invite on a balmy Thursday morning, and of course, I accepted!

Ghana, Nigeria And The Cryptocurrency Dream

For years, Ghana (and most of Africa) has been pummeled with high unemployment. Despite brilliant minds on the continent, corrupt practices of politicians from an older generation make the business environment difficult for young entrepreneurs to make their mark in Africa, meanwhile, their peers succeeded elsewhere.

In Nigeria, the unemployment rate is currently at 23 percent with the youth bearing the burden, and the various opportunities of investments like real estate still elusive to the Millenials.

The emergence of cryptocurrency has given young people the opportunity to leap-frog and join the frontier for the new digital wealth as ‘old money’ in real estate remains out-of-reach. 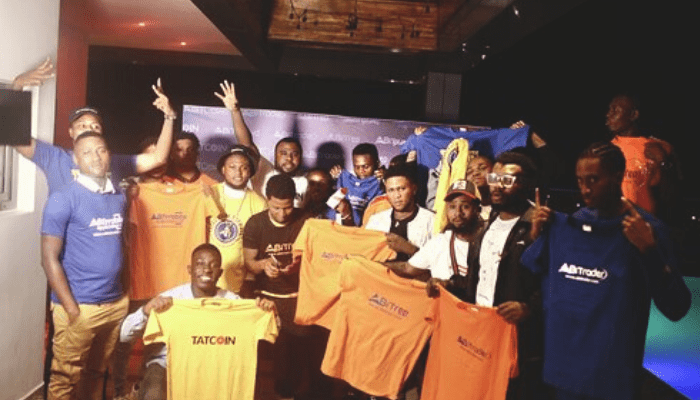 The new technology has provided an outlet for creative minds to innovate around novel technologies linked to cryptos (eg Blockchain) in solving everyday problems while an indirect benefit has been the spread of the ‘gospel of digital’ across Africa.

According to Forbes, “55% of millennials say they tend to purchase cryptocurrencies overstocks” and a huge chunk of this transaction is done here in Africa. Local Bitcoin research noted that over N250 billion worth of Bitcoins were transacted in Nigeria alone, two years ago.

Today, if you look up the term “Bitcoin” on Google Trends you are likely to see that interest in Ghana is through the roof — yes, it’s ranked at number three in the world at 71% interest. Nigeria is number one at 100%. This tells you that the interest in cryptocurrency and its future in Africa is positive.

In Ghana, for instance, there has been a shift from trading bitcoins to young entrepreneurs starting up their cryptocurrency businesses.  One of such is 16-year-old Elisha Owusu Akyaw. As the CEO of Token Media, his company, though relatively small, has conducted some very big operations thanks to some blockchain magic. After working with several local firms to direct and manage their projects, his company has managed to conduct over $40 million USD in token sales through its growing marketing services.

Akyaw described his entry into the tech scene:

“I got into the tech space sometime in 2013. I had my second phone after using a Nokia 3310, so I got access to the Internet and began to explore what mobile phones, operating systems and websites were all about, and in 2014, I learned how to create websites on my own through YouTube.”

Ghana was one country in Africa that already was involved in Digital currencies, the move to mobile payments has not gone unnoticed by the country’s central bank. At the end of November 2019, the Bank of Ghana announced plans to explore the use of a central bank digital currency in the new year.

The Bank of Ghana Governor Dr Ernest Addison revealed that the bank has been working on a pilot project with a number of stakeholders to test the issuance and use of digital currency. The announcement was made at Ghana’s National Banking Conference at the end of November. The move is an effort by the nation’s authorities to stay abreast of the increasing volume of mobile money users in Ghana and drive the digitization of its financial sector.

Cryptocurrency fever is now striking Africa hard, with a new Citibank report ranking Kenya as the fifth-highest holder of bitcoin, Nigeria as the third, and South Africa as the sixth. Even if Nigeria is a leading nation in terms of the talents, I believe just like Ghana, the responsible parties in Nigeria should start thinking of issuing a digital currency or some sort of stable coin just like other global and first world countries

Ghana is an internet city on its own. It is one of the first African countries to liberalize its telecommunications market.

In 1992 the first mobile network went into operation and within two years, the country was connected to the World Wide Web. Today, the numbers on Internet access speak to the country’s rapid transformation. Ghana has close to 19 million unique mobile subscribers – equivalent to 67 percent of the population, well above the average of 44 percent in Sub-Saharan Africa. Access to the Internet via mobile has increased from 2 percent in 2005 to 45 percent of the population in 2018. Most people in Ghana have smartphones. A lot of them even have more than one.

In almost all the places I visited in Ghana, there was a form of internet access. From the airport, it was easy to connect to the Accra free Wifi, to the mall and then some other key areas I quickly checked the price of bitcoin after I landed at the airport. This tells us that Ghana is ripe for an internet transformation, if anyone can connect to the internet anywhere, it spells an opportunity to tap into the digital future.

Availability of power remains a major challenge to entrepreneurs (including Techies) in Nigeria, Africa’s biggest economy, but neighbouring Ghana seems to generate more power than they need. Nigerians, used to epileptic power supply and generators, might dismiss the impact but the coming years that could see Ghanaians enjoy a smoother path to improving their crypto industry-and maybe overtake Nigeria-will make our complacency painfully clear.

In summary, during my stay in Ghana electricity was not interrupted even for a minute whereas Nigeria has suffered over 10 national grid collapse since October last year.

A bit on Tatcoin and Abit Network

Tatcoin is a tradable token in the cryptocurrency market that would be used as the official transactional currency of the ABiTnetwork.

This utility token is focused on simplifying payment processes for goods and services and would be available to every user on the ABiT network. This means that using Tatcoin on the ABiT platform would include discounted rates on every product and service. Services such as real estate, payments, shopping, and entertainment would be easy to purchase with the Tatcoin.

By the time I got to my hotel room in Ghana, I had already met with a dozen crypto investors and the Abit network Team.

During my conversation with the team, I learned of their plan to create products using the blockchain technology.

Bitcoin Chief, a big celebrity in the industry despite his young age, reminded that innovation and continuous improvement is very important to achieve anything meaningful at all.

The last day of my stay in Ghana was for the tatcoin meet and greet conference with investors , stakeholders and the team with whom I had spent 3 days thinking of ways to build a crypto city in Africa and the future of a promising project, known as Tatcoin.

I should also mention that I had a good taste of some Ghanian dishes, some kilishi and was a bit reluctant to return to Lagos’ notorious traffic.