LinkedIn CEO to step down in June after 11 years 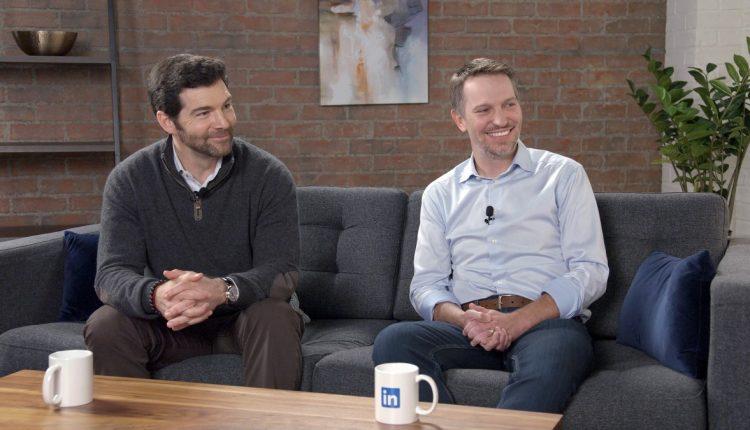 Jeff Weiner, the chief executive officer of LinkedIn is stepping from the helm after eleven years of guiding the social networking site from a basic job board where resumes were posted to a community of almost 675 million people, employing 16,000 people, and generating $7.5B of revenue.

Ryan Roslansky, currently senior vice president of product, will become CEO effective June 1 as Weiner assumes the role of executive chairman of the company. Ryan will report directly to Satya Nadella, CEO of Microsoft and serve as a member of his senior leadership team, in the same way, Weiner has been over the last three years.

In a LinkedIn post, Weiner described his tenure as CEO as the “greatest, most fulfilling and transformational professional experience of my life. Simply put, it’s been a dream job.”

Weiner, whose decision to step down was made last summer, became CEO of the company in 2008. He was hired by Reid Hoffman, the founder of LinkedIn and then executive chairman. Later that year, Roslansky was hired by Weiner.

Microsoft spent $26 billion for LinkedIn in 2016 to increase revenue from internet-based software and reinvigorate a customer and sales management business that had fallen far behind companies such as Salesforce.com Inc.

In his new role, Weiner says he will be manifesting LinkedIn’s vision to create economic opportunity for every member of the global workforce and closing the network gap; working on the compassion project to help ensure that compassion is taught and practiced in every primary school in the U.S.; investing and coaching, and sharing what he has learned over 27+ years in business with the next generation of leadership talent.

Weiner also hinted at a possible change in the vision of LinkedIn under Ryan.

“After working with Ryan for nearly two decades, spanning two companies and countless roles, it’s become clear to me that going forward, his vision, drive, and passion are exactly what the role requires,” he said.

These 3 apps get you started on US dollar investments

Five steps businesses can take to stay in touch during…