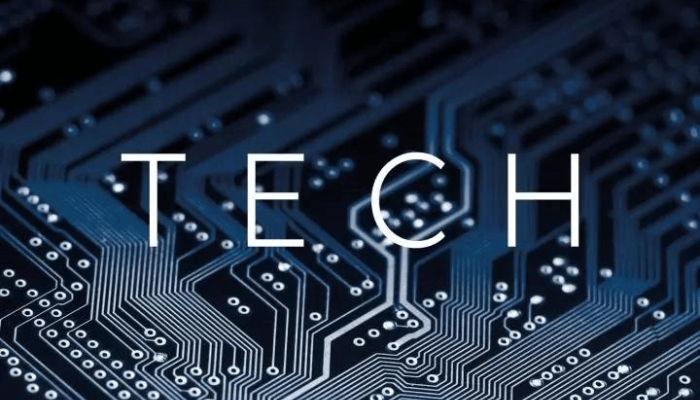 Tech companies in Nigeria are starting to put the brakes on hiring as they weigh the impact of the global economic meltdown that has seen venture capital (VC) firms withhold signatures on new funding deals and forced many tech companies to lay off workers.

Tech companies worldwide have laid off a total of 39,480 tech workers from January to June across 212 layoff events. With over 10 days still left in the month of June, the figure is likely to increase. So far, a total of 10 companies have announced they are shutting down operations. Bytedance, the parent company of Tiktok, is the latest to shut down a game development studio, 101 Studio, located in Shanghai, sacking 150 employees.

The global tech industry is grappling with a recent spree in interest rate hikes, the crash and burn of the crypto market, the meltdown of the stock market and the overvaluation of tech startups which raised investors’ negative sentiments towards highly risky assets. Consequently, limited partners who provide the capital that VCs invest in tech companies are reluctant to provide new funding.

African tech companies in the process of raising funds have raised concerns that VCs are pulling back and in most cases refusing to go forward with the deals. The trend appears to have increased in June.

“Too many stories of VCs pulling out after signing term sheets this month,” said Aaron Fu, head of growth at Catalyst Fund. The fund counts many Nigerian tech companies among its portfolio.

So far, no Nigerian tech company has announced it is laying off workers or even shutting down but the rumble is already being heard from beneath the industry.

“We are witnessing a bunch of companies and employees going through their first downturn, and it’s not pretty,” Chijioke Dozie, co-founder of Carbon, a digital bank, tweeted recently.

Hilda Kragha, CEO of the African Talent Company, said the impact had been slow in trickling down to the African tech ecosystem.

“We have not seen massive layoffs and pay cuts in the market, although we do see a slowdown in team ramp-ups,” Kragha said. The African Talent Company’s platforms Jobberman and BrighterMonday are involved in recruitment activities in four countries, namely Nigeria, Ghana, Kenya, and Uganda.

Like many experts, Kragha said Africa traditionally lagged behind the rest of the world when it comes to global shocks.

Nevertheless, Nigeria, which holds the top position for the country with the most funding in 2021, has so far floundered and yielded ground to Kenya and Egypt. Kenya has seen a funding growth of over 436 percent from January to May, compared to Egypt’s growth of over 212 percent. Nigeria is in third position with over 154 percent funding growth. The African tech ecosystem is still expecting its first one-billion-dollar company or unicorn, a feat that was set in motion in the first quarter of 2021. The ecosystem ended 2021 with about 13 unicorns.

“I think a lot of African startups that benefitted from the generous funding market might be revenue-poor but cash-rich and will have some dry powder to survive the downturn, but they may not have the cash for growth,” Dozie said.

Kragha described the downturn as a “much-needed rebalancing.” The tech industry has in recent times been dominated by talents asking for salaries that in the past would have been seen as outrageous for a growing space. The consequence was a talent race that only favoured big tech companies with a lot of cash to burn.

The local startups are left with a lot of vacancies to fill but scarce top talents to recruit. For those that take the initiative to grow local talents, they have to constantly worry about retaining them because big companies could easily poach them with dollar incentives.

“I think in this downturn, we will see more companies focusing on homegrown talent, and nurturing people through their ranks, focusing on succession planning, and building a talent bench rather than buying one,” Kragha said. “This is good news as it actually deepens skills and grows the ecosystem. Employers will also have to think deeper about developing a comprehensive employee, with creative tools to attract and retain the best talent since cash will not always be on the table.”

In 2020 alone, software developers in the United States made a median salary of $110,140. The best best-paid 25 percent made $140,470 that year, while the lowest-paid 25 percent made $84,020. In Africa, paying software developers is much lower which informs the mass exodus of hundreds of these talents to either the US or some other countries where companies pay the equivalent.

Olamide Adeyeye, head of research at Jobberman Nigeria, said the “rebalancing” would bring sanity in the salary scale, given that layoffs mean more top talents are currently unemployed.

“The demand and competition make it positive in terms of pricing of talents. Those organisations will now be forced to evaluate the value they place on tech talents in the country,” Adeyeye said.

Kragha said the downturn may not affect the decisions of talent leaving the country. This is because young people have various reasons such as better education and healthcare and these are valid with or without the economic downturn.

“I believe such decisions are highly personal and one will still need to examine their circumstances to decide whether they leave or stay. It’s tough either way,” Kragha said.