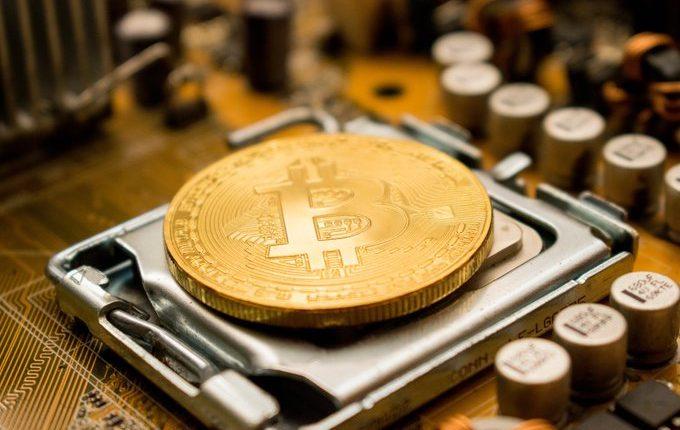 South Africa and Nigeria are the two dominant cryptocurrency markets on the Africa continent, according to a new report by Arcane Research in collaboration with Luno.

Two different surveys carried out by researchers showed that among internet users who owned cryptocurrency, South Africa ranked third-largest worldwide at 13 percent with Nigeria posting 5th at 11 percent. Another survey showed that 16 percent of South Africans with internet access had either used or owned cryptocurrency, ranking only behind Turkey, Brazil and Colombia.

Awareness of the market is also growing on the continent as the report noted that over the past 12 months, Google Trend data has shown that Uganda, Nigeria, South Africa, Kenya and Ghana have all ranked in the top 10 on the topic of cryptocurrency. 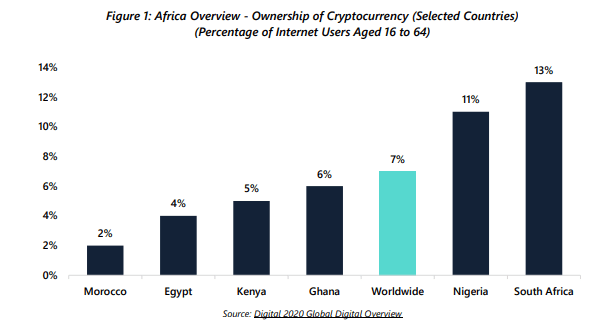 Despite its potential, the market is still bogged down by challenges such as inadequate internet coverage. As of December 2019, internet penetration on the continent was at 39.3 percent less than the world average of 59 percent.

The internet inadequacy means that the continent lacks typical infrastructure that comes with a mature cryptocurrency market such as nodes, mining operations, supporting merchants, ATMs and exchanges.

For instance, of the 10,267 Bitcoin nodes in the world, Africa accounts for only 20 (0.2%). The number is even smaller at 12 nodes for Ethereum, but the percentage is about the same with Bitcoin at 0.2 percent. South Africa is responsible for the vast majority of the existing nodes on the continent.

Bitcoin’s Lightning Network on the continent is similarly immature, the report says as Africa accounts for just 0.24 percent of BTC Lightning nodes, contributing just 0.07 percent of total network capacity, yet again with almost all contributions coming from South Africa.

The researchers, however, acknowledge that there might be more nodes as many people now operate nodes out of data centres like AWS. Nonetheless, there is low-level of adoption of blockchain technology on the continent.

Mining activities are also affected by poor access to quality internet couple with lack of electricity. Latest research from CoinShares has found that there are no meaningful Bitcoin mining activity across Africa. 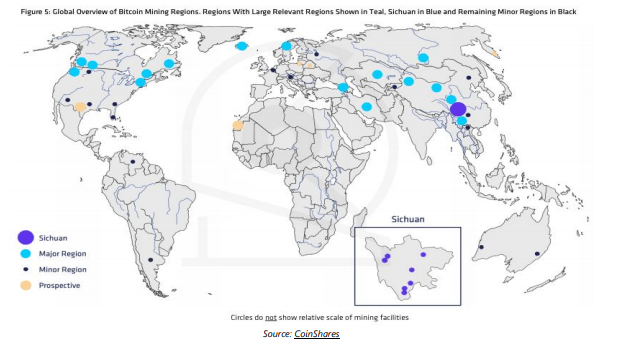 The legality of bitcoin and other cryptocurrencies is also a major problem as regulators on the continent often treat the market with hostility. Over 60 percent of African governments are yet to clarify their position on whether to legalise crypto assets or ban them. The market is also having to compete with mobile money services, it is a double-edged sword. Mobile money has become incredibly popular in some African countries such as Kenya and Zimbabwe.

“This uncertainty, while not an absolute barrier, is a drag on the speed of adoption,” the report noted.

But Luno and other exchanges on the continent have at various times reported increased adoption despite the challenges.

Launched in 2013, the Luno has offices in Cape Town, Johannesburg and Lagos and has processed approximately $4.5 million per day on average in 2020. This is reflected in the overview of Luno’ fiat-to-crypto volume, where 75 percent of the trading volume has been in South African rand (ZAR) so far in 2020. Nigerian Naira (NGN) has accounted for 15  percent of Luno’s trading volume this year, and Malaysian ringgit (MYR) and the Euro (EUR) being used for 6 percent and 3 percent of the trades in 2020, respectively. Indonesian rupiah (IDR), Singapore dollar (SGD), Zambian kwacha and Ugandan shilling (UGX) accounts for less than 1 percent each.

Paxful, a P2P exchange is also highly popular across Africa, with 1,350,000 wallets, accounting for 45% of its global count. Adoption is being driven by high inflation and uncertainties in the economy,

“Over the past 20 years, the majority of African nations have suffered from high inflation rates, robbing citizens of wealth and purchasing power. Bitcoin and other cryptocurrencies that have limited supplies, disinflationary monetary models, and decentralized governance, offer protection against such effects,” the report said.

The growing demand for cryptocurrency has attracted the attention and investments of bigger international players like Binance and Huobi. Binance has opened a new subsidiary in Uganda while offering NGN trading and ZAR deposits on its main exchange, in addition to KES deposits that just launched.

Virus will push up to 60m into extreme poverty, World Bank warns