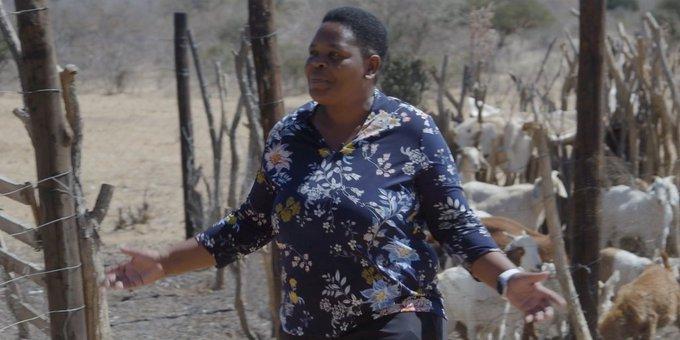 Global cryptocurrency exchange, Luno has released a new documentary that underscores the opportunity for countries in Africa to grow adoption of cryptocurrencies as a viable alternative to costly payment systems and failing fiat currencies.

The documentary which was made over a period of five years and will run on Amazon Prime from Friday captures explicitly how the cryptocurrency market is developing in Africa including as trading instruments, investment and also contributing to community developments in remote parts of Africa.

The 45 minutes video titled  “Banking on Africa: The Bitcoin Revolution” features some of the pioneering cryptocurrency personalities in Southern Africa including Riccardo Spagni (Fluffy Pony); Simon Dingle; Dawie Roodt and Sonya Kuhnel. It also trails the deeply moving stories of Lorien Gamaroff (founder of blockchain-based social outreach project, Uziso); and Alakanmi Itireleng (founder of SatoshiCentre, Botswana); with a glimpse at the spectrum of applications of Bitcoin and blockchain technology.

“While much of the focus elsewhere has been on investment, speculation and trading, Africa, more than any other continent, has a need for the utility of cryptocurrencies. Cryptocurrencies present an ideal antidote to many of the financial challenges in Africa and the current context presents fertile ground for an alternative to germinate,” says Marius Reitz, General Manager for Africa at Luno.

The document opens alongside The State of Crypto: Africa report, a joint effort between Luno and Arcane Report. The report among other things notes that high inflation rates, volatile currencies and lack of banking infrastructure, combined with a growing, young and mobile-native population make Africa ideal for rapid adoption of cryptocurrencies. However, the report also shows that lack of typical infrastructure seen in other regions such as nodes, mining operations, supporting merchants, ATMs and exchanges present some obstacles that must be overcome for cryptocurrencies to reach their full potential in Africa.

Reitz said while the challenges in Africa is significant, they, however, present opportunities to deliver the much-needed transformation of financial systems across many countries on the continent.

“The State of Crypto: Africa is the most comprehensive case for cryptocurrencies in Africa to date. Africa is one of, if not the most promising region for the adoption of cryptocurrencies and it is vital that as much attention as possible is brought to this fact. The opportunity to transform financial services in Africa is a significant one and we are pleased to have worked with Luno to put this report together,” Tjoborn Bull Jenssen, CEO of Arcane research, said.