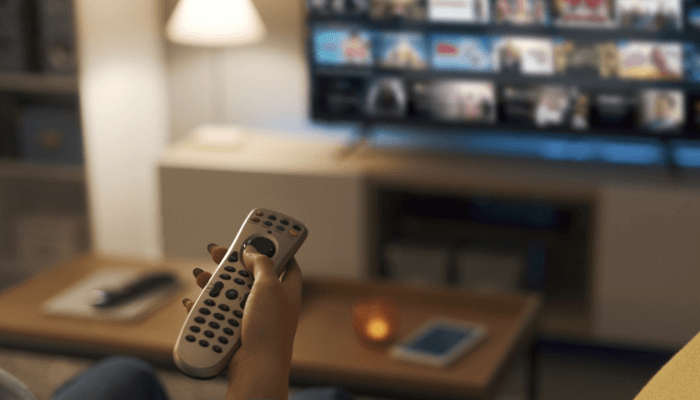 Global streaming platforms such as Spotify and Netflix are laying off workers and freezing hiring as a means to address the impact of the recession ravaging industries across the world.

As inflation bites both locally and globally many are looking for ways to spend less and save more including the habit of streaming their favorite movies or music which is now considered a luxury for the majority.

This serves as a huge concern especially in the Nigerian market as reports from the National Bureau of Statistics sees inflation rise from 16.82 percent recorded in April 2022 to 17.71 percent, making it the second-highest inflation rate in 23 years since 1999.

Nigeria, Africa’s largest internet users of 109 million may find it more challenging to access information from streaming platforms because the Association of Licensed Telecommunication Operators of Nigeria threatened to raise rates in April due to the rising cost of doing business.

According to the chairman Gbenga Adebayo, the rising cost of diesel and other insecurity issues were part of the reasons given to increase tariffs.

Before the recent 300 employees were sent home, Netflix first laid off 150 employees which was about 2 percent of the company staff in US and Canada due loss in subscribers. Though the company blames it on stiff competition, other factors include sharing of accounts which is a cheaper way to view content for a larger number of people.

Away from movies into music, streaming giant Spotify is reportedly reducing new hiring by at least 25 per cent as tech companies navigate through volatile market conditions globally.

According to Wall Street Journal, Daniel Ek, Spotify’s Chief Executive had told employees in an email on Wednesday.

Back in March the International Federation of the Phonographic Industry (IFPI) in its annual reports, stated that there were 523 million users of paid subscription accounts at the end of 2021 with paid subscription streaming revenues increasing by 21.9 percent to US$12.3 billion with

According to data from the IFPI’s Global Music Report, total revenues for 2021 were US$25.9 billion. However, as global inflation increases, streaming providers may see a decline in revenue as a result of people putting a halt on streaming.

But there is hope for Africa

As there is a rising demand for streaming in Africa, there hasn’t been reports of laying off of staff as streaming platforms are looking for ways to generate revenue from this new market despite the surge in inflation rate.

Experts say the layoff decision might miss Africa because it is still early days in the streaming market on the continent and the potential is huge. The growing mobile and internet markets combined with the global influence of Afrobeats and other music genres could see more investors turning to Africa to reduce losses in other parts of the world.

“Nigeria and other countries in Africa are safe for now because of the opportunities in the market. Streaming is still a relatively new environment here hence there is more to invest rather than reduce,” said one expert who will like to remain anonymous.

Amazon has reportedly been quietly recruiting salespeople and engineers in Lagos, hinting at an expansion of its streaming and cloud computing businesses in Nigeria.

An Amazon spokesperson speaking to journalists in an interview said, “We have no changes to share with regards to the location of our teams or on expansion plans for other Amazon businesses,”

The company has also hired a major advertising agency to work on its first push for Prime Video subscribers in Nigeria, while also investing in production and licensing deals with local film and television studios.

In music, Sub-Saharan Africa is performing well , IFPI’s report shows a revenue growth of 9.6% in 2021, largely driven by streaming.