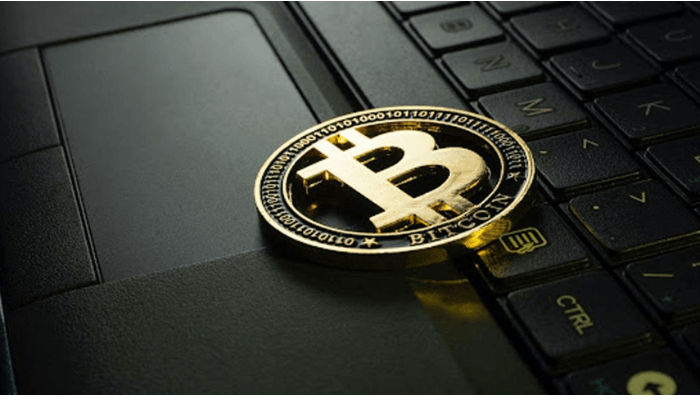 Paxful, a global peer-to-peer fintech platform, has been announced as one of the lead sponsors for the first annual Africa Bitcoin Conference (ABC), taking place from December 5th to 7th, 2022 in Accra, Ghana.

The conference, titled; “Accelerate Bitcoin Adoption in Africa,” aims to foster collaboration among thousands of Bitcoin developers, technologists, investors, advocates, and educators working in the African bitcoin ecosystem. Additionally, the event hopes to strengthen knowledge and resource sharing and form connections between African influencers and those working around the globe.

Farida Nabourema, the head of the Africa Bitcoin Conference, said, “the conference will be the first of its kind, bringing together Bitcoin stakeholders from across Africa and beyond. Numerous networking opportunities will be offered during the conference, and we are honoured to partner with Paxful to be a point of entry for organizations throughout Africa to embrace this innovative technology.”

However, the three-day event will see Ray Youssef, Paxful founder, and CEO give a keynote presentation on the event’s main stage—championing Accra as one of the biggest hubs for the future of finance and a bridge to Africans. During his keynote, Ray will share why he still believes Africa is leading the way to a financial revolution through Bitcoin.

“Our society runs on money yet access is not equitable. Africans know this better than anyone. Bitcoin changes that—it allows anyone with the Internet to join the global market,” Ray Youssef, Paxful CEO said.

“I’ve seen first-hand how Bitcoin grows local economies and entrepreneurship in Africa. It’s about purpose over price and that is how we get to global adoption. Africa is already leading the way, but to bring on the next generation, we need to educate more people around Bitcoin’s utility and how it supports financial inclusion.” he added.

However, Paxful will be prominently featured in event education and branding for the event’s 1,000+ attendees.

The PaxNaija Educational Center was opened in 2021 to educate, train, and inform Nigerians about the adoption of Bitcoin. Earlier this year, the company opened up the La Casa Del Bitcoin Educational Center in El Salvador. Paxful, alongside the Built With Bitcoin Foundation, also plans to announce a brand-new educational center at the event, the company noted.

The Company has hosted over 500 educational events and workshops—educating around 17 thousand people in nearly 15 countries and 65 cities.

Furthermore, the company believes that global Bitcoin adoption starts with education, this includes how Bitcoin can be used as a means of exchange to bridge the Inequality of the world’s financial system.