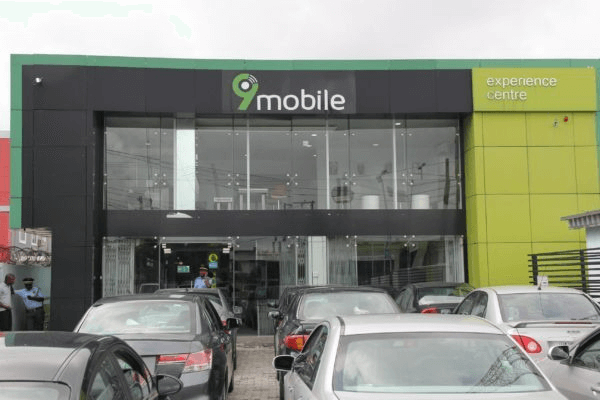 9Mobile has now gone through the first half of 2020 without growth in data subscription as the month of June showed the telco lost about 1 million subscribers in the first six months of the year. The company’s voice subscribers are also not holding up as it lost over 1 million within the period.

According to the latest data from Nigerian Communications Commission (NCC) telco recorded 7,094,421 data subscribers in June from 7,255,348 in May representing a drop of 160,927 subscriptions in the period. While it is not the most it has lost in 2020 – the telco has lost more in previous months – it is certainly an indication that subscribers are yet to be impressed with the services of the company. Between January and June saw the exit of 945,840 subscribers. 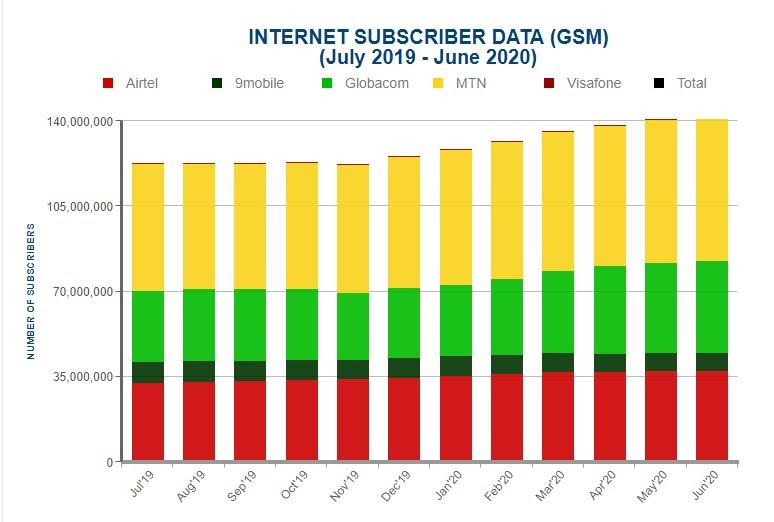 The further drop also means 9Mobile’s market share at 6.18 percent has been in the single-digit territory since 2019. The drop is likely to continue as the COVID-10 pandemic continues to impact the operating the costs of operators in the telecommunications sector. BusinessDay had reported that MTN Nigeria recorded a 16 percent decline in profit in the second quarter of 2020 due to a jump in operating cost by 35.6 percent to N80 billion from N59 billion a year ago.

Unlike MTN, 9Mobile does not make its financial report public. But that may soon be a thing of the past as the regulator Nigerian Communications Commission (NCC) has mandated that the major telecommunication companies operating in Nigeria have to submit their yearly financial reports starting from July 15, 2020.

The new policy is based on the Accounting Separation Framework (ASF) for the industry which provides telcos with a comprehensive set of policies and guidelines for generating detailed regulatory financial statements.

“The new ASF will promote an industry environment that fosters open and transparent financial reporting while ensuring that charges for telecom services are cost-based and non-discriminatory,” Umar Danbatta, the Executive Vice Chairman of the NCC said.