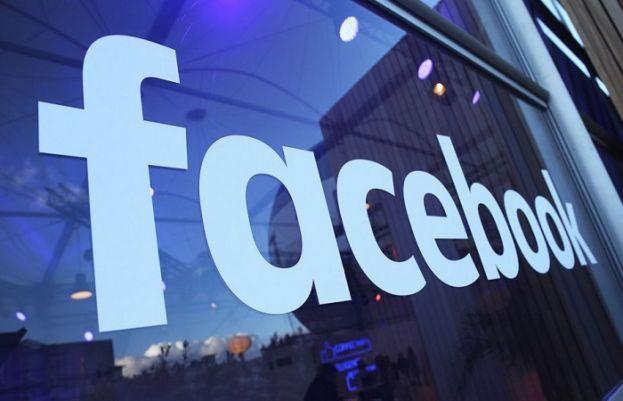 The four tech giants released their reports the same day, with Apple, Amazon and Facebook surging 5percent or more while Alphabet traded up about 0.5percent. The Big Tech quartet account for nearly a fifth of the S&P 500’s stock market value. Index funds tracking the S&P 500 and tech-heavy Nasdaq rose 0.8percent and 1.6percent.

Apple printed revenue gains across every category and in every geography as consumers working and learning from home during the COVID-19 pandemic turned to its products and services.

Sales in its services segment, which also includes offerings such as iCloud and Apple Music, rose 14.8% to $13.16 billion, compared with and analyst expectations of $13.18 billion.

According to Apple CEO Tim Cook, Apple has 550 million paying subscribers on its platform, up from 515 in the previous quarter. Sales in the wearables segment that includes the Apple Watch rose 16.7% to $6.45 billion, compared with estimates of $6.0 billion.

Cook said that after disruptions in April, sales began to pick back up in May and June, helped by what he called a “strong” launch for the $399 iPhone SE introduced in April.

The world’s biggest social network, Facebook also out performed analysts’ estimates for quarterly revenue despite an unprecedented boycott and the economic disruption of the coronavirus pandemic.

Facebook posted revenue growth of 11%, its slowest ever but still far above analysts’ expectations of 3%. Ad sales, which contribute nearly all of Facebook’s revenue, rose 10% to $18.3 billion in the second quarter as people under lockdown spent more time online and businesses rapidly pivoted to e-commerce. Monthly active users rose to 2.7 billion, ahead of estimates of 2.6 billion. Net income came in at $5.2 billion, or $1.80 per share, in the three months ended June 30. A year earlier it earned $2.6 billion.

Jeff Bezos -owned Amazon, printed the biggest profit in its 26-year history as online sales and its lucrative business supporting third-party merchants balloned during the coronavirus pandemic with revenue jumping 40percent from a year earlier to $88.9 billion.

Online store sales jumped 48% to $45.9 billion in the second quarter; its cloud services also saw higher demand as companies switched to virtual offices in the pandemic. Revenue from Amazon Web Services (AWS), which sells data storage and computing power in the cloud, rose nearly 29% to $10.81 billion.

For Google, the world’s most popular search engine, Alphabet shares were barely changed at $1,552, above their pre-pandemic high, after it said revenue fell 2% in the second quarter, less than analysts’ estimate of a 4% decline. Alphabet, whose ad sales account for about 78% of its revenue, has struggled during past economic slowdowns, as marketing is often the first budget item to get slashed.

Alphabet Chief Financial Officer Ruth Porat, noted that YouTube ad sales rose 6% in the second quarter, and were growing even faster by late June. Sales of ads on partner properties fell 10% but were “improving somewhat toward the end of the quarter as advertisers’ spend began to return,” she added.