Nigeria, 10 others to lead $230bn revenue growth in African fintech 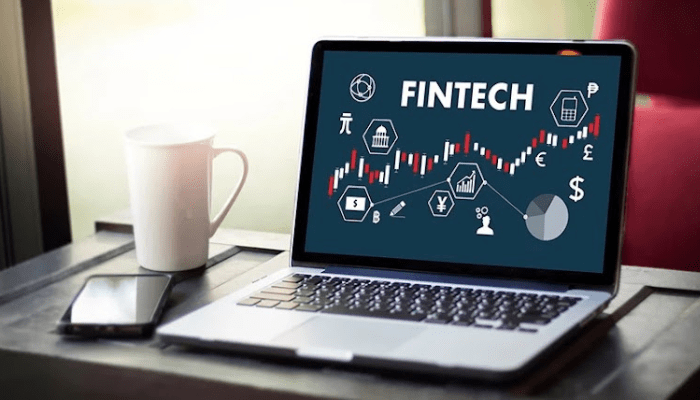 African fintech companies could see their revenue jump to about $230 billion by 2025 ($150 billion excluding South Africa, which is the largest and most mature market on the continent) according to analysts at McKinsey.

The growth opportunity is likely to be concentrated in 11 big markets including Cameroon, Côte d’Ivoire, Egypt, Ghana, Kenya, Morocco, Nigeria, Senegal, South Africa, Tanzania, and Uganda, which together account for 70 percent of Africa’s GDP and half of its population.

The growth will however be possible should these markets replicate the levels of fintech penetration achieved by Kenya, which has one of the highest levels of penetration in the world.

The estimated $230 billion revenue growth represents eight times the current value. While cash is still being used in 90 percent of transactions in Africa, the McKinsey report shows that fintechs on the continent have made significant progress with estimated revenues of around $4 billion to $6 billion in 2020 and average penetration levels of between 3 and 5 percent (excluding South Africa).

The dominance of cash represents an opportunity for fintechs, particularly for those with nimble structures which are finding it easy to carve out a share of the expanding market.

There are several trends fueling the growth of fintech in Africa, including increasing smartphone ownership, declining internet costs, and expanded network coverage, as well as a young, fast-growing, and rapidly urbanizing population.

The COVID-19 pandemic was a catalyst that propelled existing trends towards digitalization and created a fertile environment for new technology players. Conversely, it caused significant hardship and disrupted lives and livelihoods across the continent.

McKinsey predicts that growth in financial services across the 54 countries will not be uniform. South Africa already accounts for 40 percent of the share of value in the market, because it has the most mature banking system in the continent.

The region and country expected to see the fastest growth are Francophone West Africa and Ghana with growth at 13 and 15 percent respectively per annum.

Nigeria and Egypt are tied at an expected growth rate of 12 percent.

“Despite a slowdown in funding in line with global trends, we expect significant growth and value creation to lie ahead for the fintech industry in Africa,” McKinsey analysts noted in the report.

South Africa and Nigeria are seen as having more mature financial systems and digital infrastructure, could see more innovation in advanced financial services, including business-to-business (B2B) liquidity and regulatory technology such as anti-money laundering and know-your-customer (KYC) compliance.