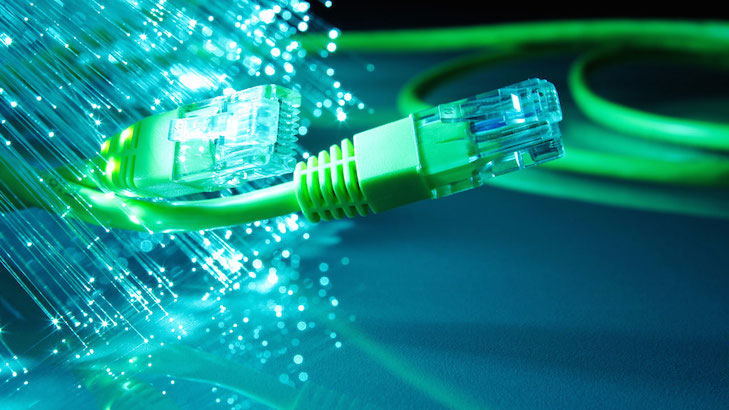 In line with new target in the Nigerian National Broadband Plan, the Nigeria Telecommunications Commission, NCC has revealed plans to take broadband penetration to 70 per cent to reach, at least, 90 percent of the population by 2025 .

Umar Garba Danbatta, Executive Vice Chairman of the NCC, speaking at Maiden Edition of the National Dialogue on Telecoms and ICT Sector in Nigeria, Abuja, vowed to achieve the objective which he said would touch the lives of every Nigeria

“Our plan for the increased growth of telecom in Nigeria is clear. We will leave no stones unturned, we will not on oars to ensure we achieve our goals. We have our job cut out for us and we will start with broadband because that is the key to touching the lives of every Nigerian,” Danbatta stated.

Danbatta speaking on the Commission’s focus for the next five years, vowed to protect Consumers and accelerate government digital economy drive through collaboration.

“The Commission is placing emphasis on growing the digital economy in collaboration with sister agencies under the Federal Ministry of Communications and Digital Economy, FMoCDE.”

Considering the rate of insecurity in the country, the Commission promised to consolidate on spectrum trading to ensure maximum and efficient usage of available frequencies; continuous SIM registration audit to provide security and curtail incidences of banditry, kidnapping and armed robbery; completion and commissioning of Emergency Communications Centres, ECCs,
in the remaining states to enhance security and provide relief to citizens in distress.

The Commission further stated commitment to the execution of the counterpart Funding Agreements with the Licensed InfraCo to facilitate increase in fibre deployment in the country and ensure, at least one Point of Access (PoA) in each of the 774 Local Government Areas, LGAs, in Nigeria to enhance digital transformation.

At the meeting, the Minister of Communication and digital economy Isa Ali Pantami while stating the importance of digital economy, urged the private and public sector to collaborate to ensure growth in the sector

He said: “The telecom and ICT sector stand to gain a lot from the develOpment of our digital economy and the public and private sectors need to partner to maximize the impact.”

“The digital economy is not independent of the traditional economy. Rather, they are interdependent and a focus on growing the National Digital Economy Will also improve the nation’s traditional economy. It will enable us get a slice of the Global Digital Economy, which Oxford Economies values at $11.5 trillion dollars or approximately 16% of the Global Economy. This value is expected to grow significantly over the coming years.

“Most nations are prioritizing the need to develop their digital economies because they realize the multiplier effects that this can have on all other sectors of the economy. For instance, the digital economy in the United States contributed 6.9% to the nation’s GDP in 2017. It also contributed 5.1 million jobs in that year. The 2019 Digital Trade and US. Trade Policy also noted that almost two-thirds of all the jobs created in the United States since 2010 required.”

Pantami who revealed the keenness of the ministry to develop a digital economy that will have a great impact on every sector of Nigeria, noted some challenges of the digital economy, including, “Rapid evolution of technology and widening inequalities between the digital ‘haves’ and ‘haves-not’, need for new regulations; cybercrimes and other threats; low level of digital literacy; and need for infrastructure, digitization of work; and useful insights from big data.