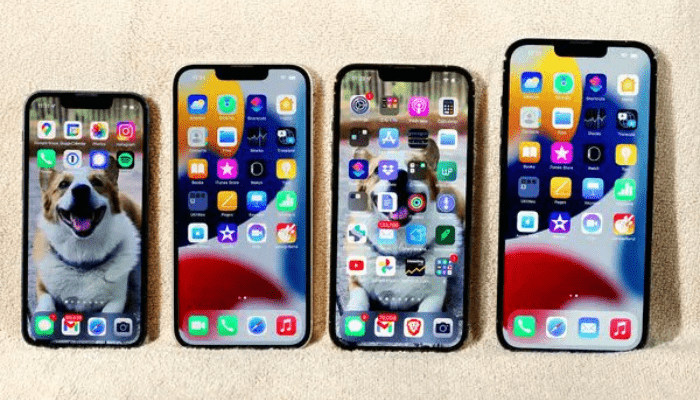 Nigerian Communications Commission (NCC) has clamped down on sellers of counterfeit as well as non-type-approved devices as part of measures to protect consumers from losses and other discomforts.

While carrying out the arrest of representatives of three companies in Kano State, the commission warned Nigerians from patronage and use of such devices which it says were responsible for mainly the poor quality of service experiences. The culprits were handed over to the Nigerian Security and Civil Defence Corps (NSCDC) for investigation and further necessary action.

Salisu Abdu, Head of Enforcement, NCC, who led the enforcement team, noted the proliferation of counterfeit and non-type approved phones in the GSM Market on Beirut Street, Kano. According to him, many of the vendors were not licenced by the NCC to provide such communication services they rendered.

The arrested vendors include Yahaya Ado of Gezawa Communications Limited for selling counterfeit Gionee devices and not being able to show any evidence of authorisation granted to the company by NCC; Nura Ahmed of Saleh Latest Venture and Rufai Nuhu of Al Mansoor Communications for not having licence to engage in the sales and installation of terminal equipment and were unable to show evidence of authorisation from the commission in that connection.