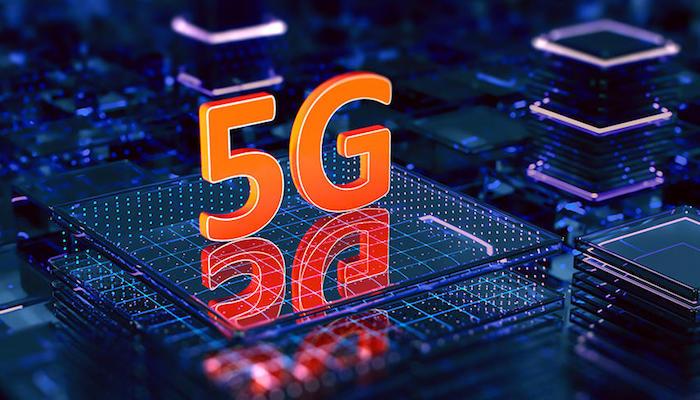 As part of the auction process put in place by the Commission in the Information Memorandum (IM), three companies, namely MTN Nigeria, Mafab Communications Ltd, and Airtel Networks Ltd submitted bids with an initial bid deposit (IBD) of $19.74 million, representing 10 percent of the Reserve Price of the 3.5GHz Spectrum by the close of the Bid submission date of November 29, 2021.

Following the successful auction on December 13, 2021, and the emergence of MTN and Mafab as winners, they were required to pay the balance of the bid amount of $253.86 million on or before February 24, 2022.

However, aside from the $273.6 million payment, MTN paid an additional $15.9 million, being the bidding sum it offered at the assignment state of the spectrum auction, making it clinch its preferred Lot 1 (3500-3600 Megahertz-MHz) in the 3.5Ghz spectrum.

On the other hand, Mafab Communications, which bided lower at the assignment stage, consequentially settled with Lot 2 (3700-3800Mhz) at no extra cost.

“I wish to officially announce that NCC has received and confirmed payments from MTN and Mafab for their acquisition of 1 slot of 100Mhz each in the 3.5Ghz spectrum auction, which was successfully conducted by the Commission on December 13, 2021. They both met the deadline of February 24, 2022, as set by the Commission,” Danbatta said.

According to Danbatta, this will lead to the anticipation of accomplishing other deployment timelines in the 5G deployment roadmap, as articulated in the National Policy on 5G Networks for Nigeria’s Digital Economy.

For meeting the payment deadline, Danbatta commended the two companies for their commitment to 5G deployment drive through their private investments, which he said, was a demonstration of the licensees’ belief in the sound regulatory environment in the Nigerian telecommunications sector.

With the deployment of 5G technology in Nigeria in view, it will bring substantial network improvements, including higher connection speed, mobility and capacity, as well as low-latency capabilities to communications services in the country.