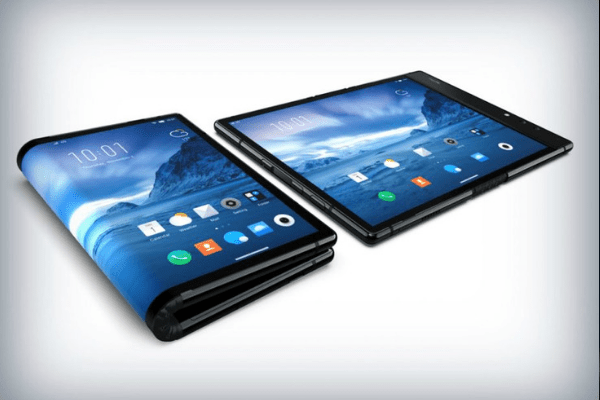 While phone manufacturers like Samsung have foldable phones under development, US-based Royole Corporation is the first company to make one ready enough for purchase. The flexible device known as the FlexPai was unveiled at the CES 2019 in Las Vegas on Thursday after undergoing five years in production.

From videos BusinessDay have seen, FlexPai’s rolling hinge makes it look more like a Surface Book, but it is compact enough to fit into one’s pocket. The weight is possibly larger than conventional smartphones and it appears bulky to handle even while in your pocket.

The 1920×1440 screen may not look like your normal Samsung S9 but it is bright and clear enough to satisfy users. It gives you the luxury of playing with your phone by flipping it in different ways and the screen flips with you.

Royole said they have done the resilience testing tens of thousands of times on the 7.8 inch tablet-sized screen and came up with little chance of the screen breaking.

Other features of the phone include 20 + 16mp Dual cameras, dual speakers among others.

The Royole Corporation picked up the awards for CES Top Pick and Best of CES 2019 because of FlexPai. The price of the device is set at $1,300.