Open Banking: Why it should matter in 2019

As greater emphasis shift to data analysis in financial; services, a growing number of experts have identified Open Banking as the future of the sector and one that has a clear pathway to an innovative data future… 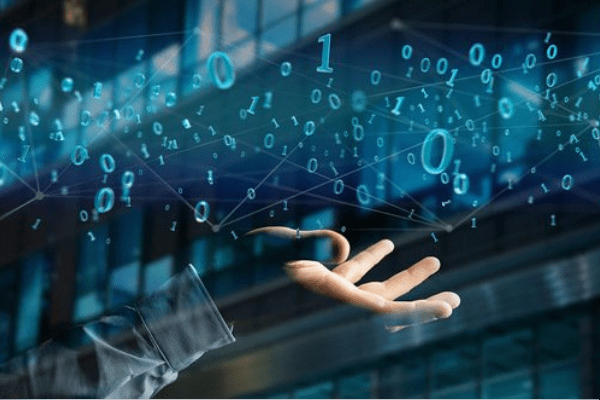 Digital technology has in many ways transformed the financial services sector, creating new opportunities, reducing cost of operation, expanding the competitive landscape, and making operators more consumers friendly and responsible. The new technologies have also redefined the way the way the future of financial services is perceived.

As greater emphasis shift to data analysis in financial services, a growing number of experts have identified Open Banking as the future of the sector and one that has a clear pathway to an innovative data future.

Open Banking Nigeria also known as Open Technology Foundation, is a non-profit created by a group of banking and fintech professionals working together to build the next generation of Application Programming Interface (API) standards. APIs allow software at one company to have access to information from another. 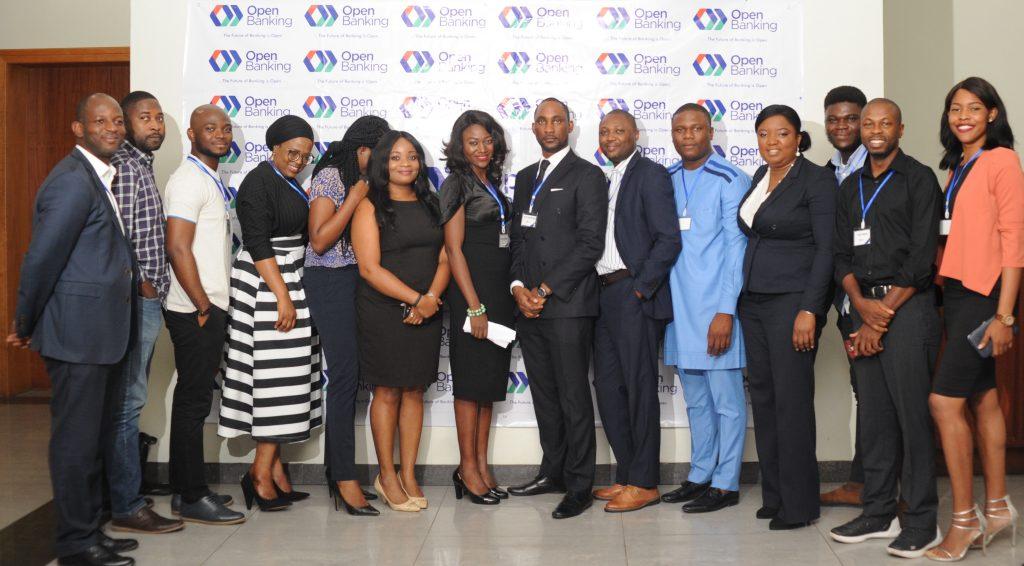 Open Banking traces its root to October 2015 when the European Parliament adopted a revised Payment Services Directive (PSD2) which among other things set out to promote the development and use of innovative online and mobile payments through open banking. The UK took it a step further with the ruling by the United Kingdom Competition and Markets Authority (CMA) mandating the 9 biggest banks to allow licensed startups direct access to their data down to the level of transaction account. The European Union finally implemented the PSD2 rules in January 13, 2018.

In Nigeria the movement is gaining momentum. The Central Bank of Nigeria (CBN) revealed in September, 2018 that it is working on an exposure draft of the framework on open banking which it will soon unveil.

Open Banking Nigeria team told BusinessDay that adopting open banking in Nigeria is likely to yield instant benefits giving that the country has a more superior approach to digital payments compared to the UK which interestingly leads the world in documentation and packaging of its financial systems.

“We are developing Open Banking Nigeria to solve our specific problems rather than adopting a different standard ill-suited to our environments,” the team said. “In fact, we believe that when done others would embrace the Nigerian standard than the complex British implementation.”

That sentiment is coming across slowly with the banks which have the biggest stake in the open banking era. It is an era that could potentially lower the technological and operational barrier that prevents fintechs and banks from cracking the financial inclusion challenge Nigeria currently faces. Nearly 40 million Nigerians fall among the financial excluded bracket. An innovation that makes it easier, more convenient and lowers cost of financial services will increasingly attract this category of individuals. Open banking will also throw the door of innovation wide open making it easier for startups to compete on a global scale.

Although Nigerian banks may seem hesitant about integrating the technology but reports already show that some of them have invested in API strategies and made efforts to integrate with fintechs. Some of the banks with API gateways include Diamond, Access, UBA, and GTBank.

In the UK where it has gone mainstream, data from the Open Banking Implementation Entity (OBIE) showed the technology was used 3 million times in just one month indicating that the number of financial services beginning to engage with API integration is growing.

The team believes Open Banking does not pose a threat to banks rather it presents an opportunity for growth.

“However, it is easy not to see this if you are not a big picture thinker,” they added, “When Open Banking started in the UK, the banks fought the regulators robustly. However, by the time they saw the benefits, they turned around to champion Open Banking. At a recent event in London, where Open Banking Nigeria spoke, the attendees from banks were in the majority. Open Banking creates what we call the network effect.”

It is not clear when the CBN intends to release its exposure draft on the use of the technology in Nigeria but many experts have predicted it is likely to happen in 2019. Carlos Figueredo, CEO of Open Vector – one of the partners of Open Banking Nigeria – in an interview with BusinessDay in June 2018, said Nigeria is on course to becoming the first country in Africa to integrate Open Banking on a large scale.

“It is just a matter of time before our regulators come to the table to set out guidelines,” the Open Banking Nigeria team said, “The same happened when cards moved from magstripe to EMV; the CBN took on the initiative very quickly, and before you know it, Nigeria was one of the first countries to become 100 per cent EMV compliant.”

The team disclosed that it is currently testing a sandbox which developers can start using from January 2019 to develop their Open Banking compliant applications.

Hunt for Africa’s fintech unicorn back to zero as…