Mastercard to invest $56 million in Jumia, ahead of IPO listing 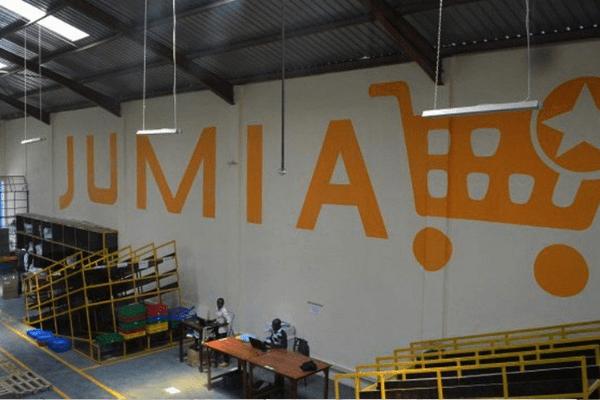 Mastercard has agreed to invest $56 million in a private placement ahead of Jumia’s planned initial public offering in New York, the German-based ecommerce firm has said in statement on its website.

The online retailer will offer 13.5 million American depository shares for purchase, according to an updated version of its IPO filing with US regulators, and could raise as much as $216 million, depending on investors’ appetite. If traded at the mid-point of that price range, for instance, Jumia’s valuation will be pegged around $1.1 billion.

The two companies first partnered in 2016 to launch Mastercard Payment Gateway Solutions and JumiaPay, the payment service of the Jumia platform. Under this new agreement, the two companies would look to push Mastercard’s brand and deepen its presence across the continent. Also, the companies agreed to accelerate the adoption of electronic payment platforms between merchants and consumers in Africa.

Sacha Poignonnec, co-Chief Executive Officer, Jumia, said the new partnership highlights the strategic synergies between the two companies, as it seeks to develop the payment ecosystem and drive financial inclusion across Africa

“We are delighted to strengthen our existing partnership with Mastercard and consolidate Jumia’s position as the leading e-commerce platform in Africa,” he said

“In recent years, we have invested heavily in technology, people and local markets, and have seen tremendous growth in online payments in particular. We look forward to working with Jumia to enhance the region’s digital infrastructure and ecosystem,” she said.

A recent report by McKinsey Global Institute has projected that online shopping in Nigeria and other African countries could account for up to $75 billion in retail sales by 2025. The report revealed that e-commerce and Financial Technology (FinTech) represented two of Africa’s biggest growth opportunities, with the mobile technology market driving the two sectors.

“More than half of urban African consumers already have Internet-capable devices and this number is increasing. Online shopping in Africa could account for up to $75 billion in retail sales by 2025,” the report said.

The New York Stock Exchange (NYSE) has approved Jumia to list under its depository shares on under the trading name “JMIA.” Morgan Stanley, Citigroup Inc, Berenberg and RBC Capital Markets are advising Jumia on the IPO deal.