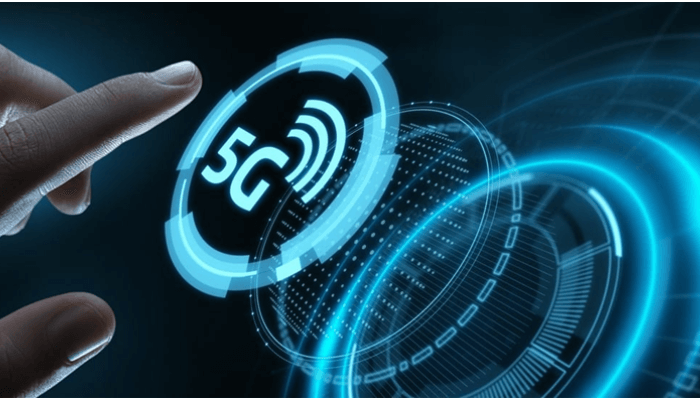 Mafab Communication has confirmed that its 5G network would be live in six Nigerian cities, following the launch of the network in Abuja on Tuesday. The company plans to launch the service in Lagos on Thursday.

Mafab is one of the three telecom operators that won the 5G 3.5GHz spectrum licences in Nigeria. The others include MTN and Airtel. Sources say Mafab’s service may not be available immediately despite launching its service.

Being a newcomer in the telecom industry, many had questioned the rationale for issuing the licence to Mafab and the company’s ability to should the humongous cost that comes with deploying 5G, especially in an infrastructure-poor environment like Nigeria. The company had asked for a 5 months extension on the grounds of a delay in receiving its unified operational licence (USAL) and numbering plan, which did not happen until the end of July. but critics said it was buying time.

“The rollout of Mafab 5G network is the beginning of immense opportunities for the country as it represents Nigeria’s capabilities and infinite possibilities,” Mushabu Bashir, chairman of Mafab Communications, said at the launch event.“The prospect of increased job opportunities as a consequence of the value-chain benefits the technology will generate and offer is the dream we have all gathered here to launch today.”

The company also used the opportunity of the launch of its 5G services to unveil a brand-new logo for the company which it said heralds the dawn of a new era of infinite possibilities which the technology offers. Aside from choosing Abuja and Lagos as their launch locations, the company did not list the remaining cities that would be getting the service next.