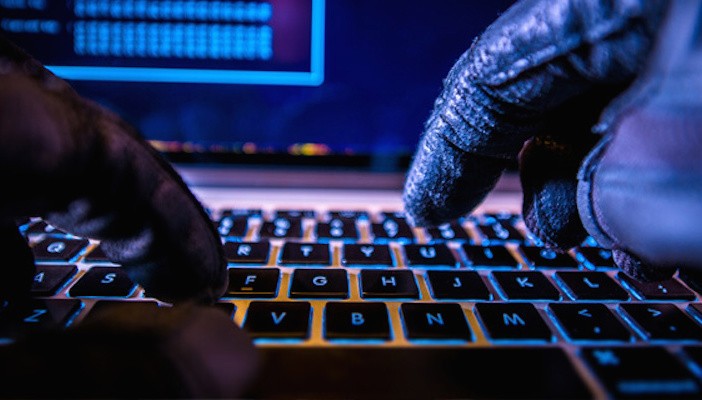 The growing insecurity on the Internet has been exacerbated by the negative impact of the pandemic on the economies of different nations. The economic downturn has seen unemployment surge to unprecedented levels. In Nigeria, for instance, unemployment rose to 33 percent in 2020. Young people who are the most affected by unemployment are taking to cyber crimes because it pays well.

“Worse, organizations are significantly disrupted by the pandemic, working from home and the myriad of interrelated problems – eventually becoming a low-hanging fruit even for technically inexperienced cybercriminals,” Kolochenko said.

Most cyber units of law enforcement agencies – even in the developed Western countries – are now struggling with avalanches of new complaints, oftentimes having no capacity to investigate “small” crimes that, however, represent a huge loss for an individual or a family. Governments should urgently increase financing of law enforcement units in the digital space, otherwise, in a few years they will likely lose control over the Internet.

The NCB has a role to play as a gateway between INTERPOL and frontline police in the evolving security landscape.

The measures taken at the meeting is expected to optimize the performance and operational capacity of NCBs, and to enhance international police cooperation through INTERPOL channels against transnational crime and corruption.

“In spite of the pandemic, the number of records entrusted to INTERPOL by NCBs over the past year has increased by 10 per cent to reach a record 115 million, demonstrating their role at the heart of our global early warning system,” said INTERPOL Secretary General Jürgen Stock.

With serious threats changing in lockstep with the pandemic, the meeting heard that ransomware activities generated $350 million in 2020, according to Chainalysis, a 311 per cent increase over the previous year.

“A global strategy in response to the threat of ransomware is critical – one where we successfully build trust, see effective exchange of data, and maximize rapid operational assistance to law enforcement agencies,” added Secretary General Stock.

With the Organization’s membership meeting with key public and private partners at the INTERPOL High-level Forum on Ransomware on 12 July, Head of the Jamaican NCB and Police Superintendent Paulette Green said:

“Law enforcement agencies must understand that globally there will always be new ways and means of committing crime using cyberspace and that they should continually develop strategies to properly deal with these issues. Cyber-related evidence is time-sensitive and when investigating any crime law enforcement must be able to capitalize on such opportunities as soon as possible.”

On terrorism, Secretary General Stock said the global threat was at a crossroads, with the territorial defeat of Da’esh opening up a new insurgency phase in the Middle-East, whilst in other critical theatres such as Africa, new groups have joined the terrorist movement, battling Al-Qaeda for supremacy.

Noting that international cooperation via I-CAN facilitated the arrest of Rocco Morabito, a convicted mafia boss on the run from Italian justice, by Brazilian authorities in May, Head of the Brazilian NCB and Federal Police Commissioner Bruno Eduardo Samezima commented:

“I-CAN is one of the most relevant and operational-driven projects INTERPOL has launched in recent years. It has the potential to be a real game changer in the global fight against transnational organized crime, with a cyclical approach that can serve as a reference to other future INTERPOL initiatives.”

The meeting closed with a call for member countries to engage in regional partnerships based on reciprocal efforts to strengthen international police cooperation.