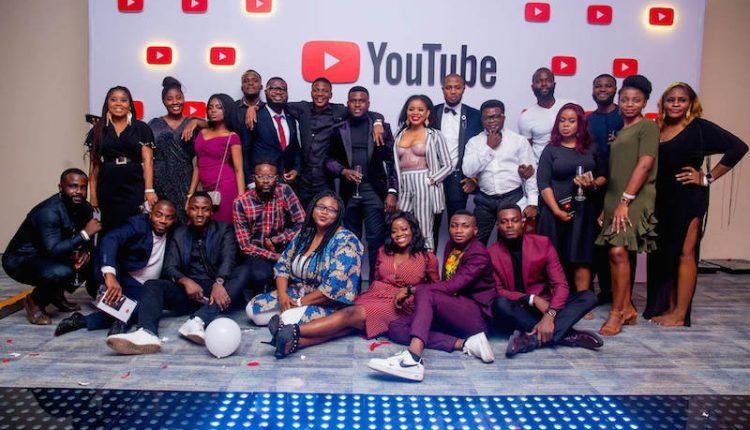 From making videos on YouTube as a hobby to finding an avenue to augment meagre incomes, Nigerian content creators on the popular video sharing platform have now found what appears to be a goldmine. YouTubers as they are called have found a platform where they are paid for their creative efforts, but beyond this, one that has showcased them to a clientele base, sponsors and brands they never would have secured on their own.

At an event tagged Dinner with a YouTuber, BusinessDay got to interact with a couple of creators, who shared their success stories so far, their anticipations for the future, and the biggest limitations to recording more success. These are young Nigerians, mostly below 30 and even the older ones still fall within the broad categorisation of Millennials.

“YouTube can make you a millionaire,” said Mark Angel, who runs Nigeria’s biggest YouTube channel with 715 million views and 3.5 million subscribers. “The same money musicians are making off their content, you can also make it on YouTube,” he said in an interview.

The Mark Angel Channel was opened in 2013, with the intent of distributing his comedy content, and monetise while at it, having started content creation since 2011. 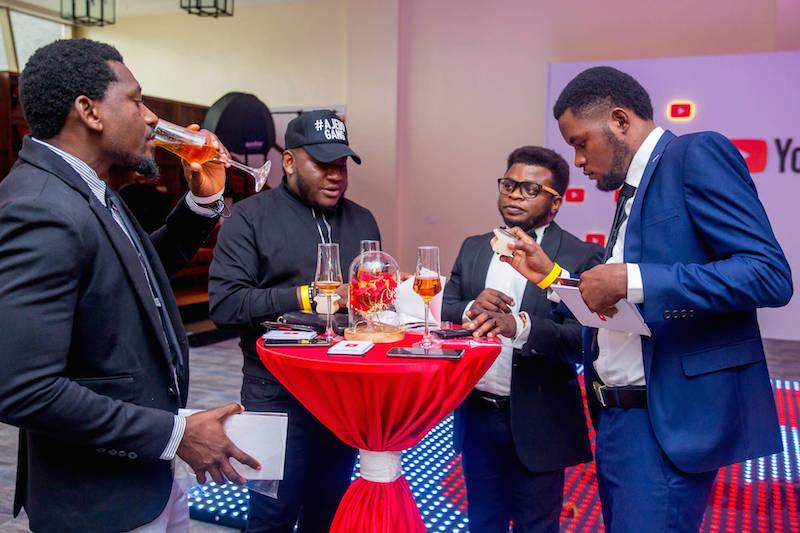 “We were creating content for free, with no one paying for it,” Mark recalled, before making the decision to launch on YouTube. At the time, he was in paid employment and using his salary to run the comedy production, but he says after researching on YouTube, he figured it could be a means to start making money .

Is it safe to assume that as perhaps the biggest content creator in Nigeria, you get up to $10 million a month? BusinessDay asked whimsically. “Not yet”, he said, “we are coming to that”. However, pressed a little further it slipped that there is a very good chance the content creator makes more than a million dollars every year. But then, he is ahead of other content producers in Nigeria by a very long mile.

“The money I earned working 9 to 5 cannot be compared to working as a YouTuber,” said Tobi Ayeni, described as Nigeria’s number one female tech blogger who has recorded 936,000 views and 10,000 subscribers on her Miss Techy channel.

Her first job paid N70,000 per month, and after probation became N100,000 but as a vlogger, she told BusinessDay she can make five times that amount. From unboxing reviews to app streaming battles and speed tests, she helps her audience make informed decisions in purchasing gadgets, particularly mobile devices. Still a hobby for her, but it has also become a source of livelihood.

“I like talking, and YouTube gave me that platform,” said Adenike Adebayo, a US trained lawyer who has her own YouTube Channel with 3.3 million views and 20,000 subscribers. Adenike is a movie and lifestyle blogger who says she loves Nollywood movies. Through her platform, she engages and entertains her audience through movie reviews. But, how commercially successful has she been as a YouTube creator, “It is commercially in progress,” was her response. 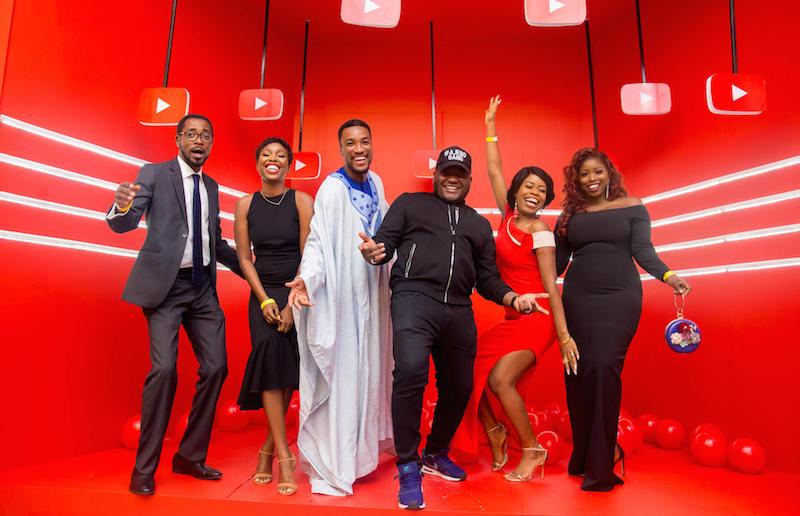 Akah Nnani, who runs the Akahbants channel is also looking to become more commercial, saying “this year I’ll get more serious”. He is yet another example of the content creators using technology to distribute content in entertaining their audiences.

Dodos Uvieghara, started her IamDodos channel in 2015, where she shares her love of fashion, makeup and beauty with her 12,000 subscribers. Beyond the video platform, she has been able to attract clientele for herself in the film and fashion industry, as YouTube has offered a platform to showcase her talents to earn a living.

“There is a direct correlation between when I make a new video and customers showing up at my store,” said Dodos.

Eric Okafor, now a fulltime YouTuber having ditched paid employment, has 24,000 subscribers and 5.4 million views. He advised, “If you plan on ever doing YouTube fulltime, you have to start by retaining whatever it is that is making money for you”.  This could be a day job, side hustle, or anything else.

As he explained, YouTube cannot start out as what a content creator will use to make money for a living, until he/she has reached a certain level where the platform starts paying a lot of money.

“Right now I feel what I get from YouTube is not enough, I mean, there is never enough, right?” Eric said, “But it is paying me enough money to sustain myself and pay all my bills.”

However, for content creators like Eric and even Mark to make more money, it was a common theme that; internet has to get cheaper and faster in Nigeria. In the next TechTalk article, this limitation will be explored and how it is limiting these millennials from digging dip into their newly found gold mine.

Court to hear suit against FIRS spending on April 15